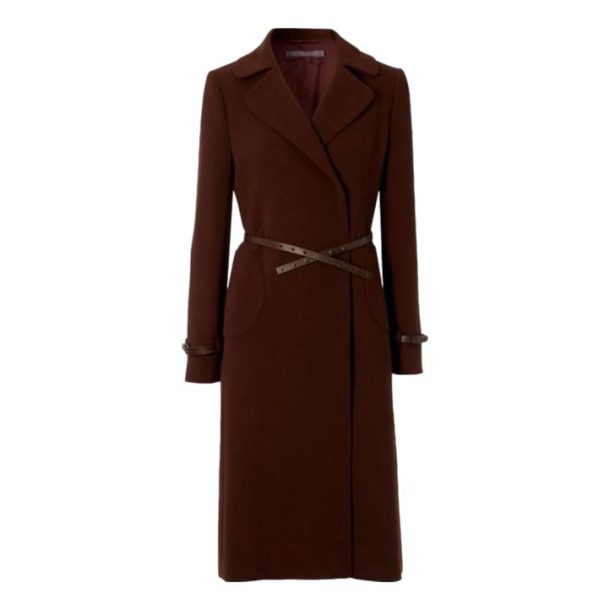 The Princess debuted the brown coat in 2012 and has worn the item six times (in public) to date. (Below, pictured with an added faux fur stole.)

About the Hobbs Celeste Coat:

The knee-length brown coat subtly flares from the hip. It’s made from a chestnut brown wool fabric.

Hobbs London are re-releasing the Celeste Coat! See it here.

The original coat came with three belts – one around the waist and two around the cuffs.  The original belts had press studs while the belts on Kate’s coat have buckles.  It appears Kate has purchased three new belts or has had them sourced and made specially to give her coat a unique look.  Kate fans suspect the Princess replaced the coat’s original belts with a higher quality, longer lasting leather.

Buying the Hobbs Celeste coat in 2022:

Hobbs London are re-releasing the chestnut brown coat first debuted a decade ago! The Princess wore the brown coat in six public occasions, many of them pictured on this page! It’s listed as ‘coming soon’ on the company’s website.

Exact match! I don’t think it’s a coincidence that Hobbs London have chosen to re-release this brown coat ten years after Princess Kate debuted it at an engagement in Liverpool. It’s listed as ‘coming soon’ on the Hobbs website.

Thanks to MiddletonMaven for the tip!

Where Kate wore her Hobbs Celeste Coat In Chestnut Brown 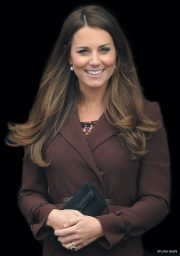 Kate is Queen of the Highstreet for engagements in Grimsby today

Kate in Hobbs & Oasis for Liverpool visit on Valentine’s Day 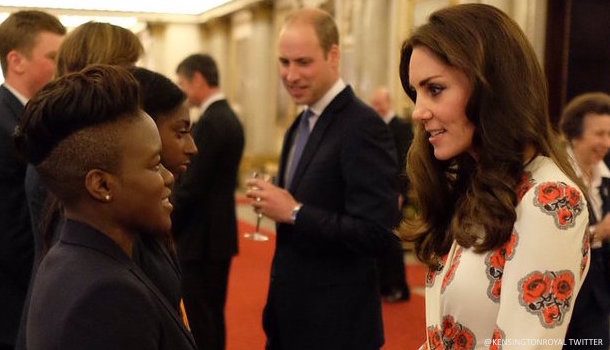 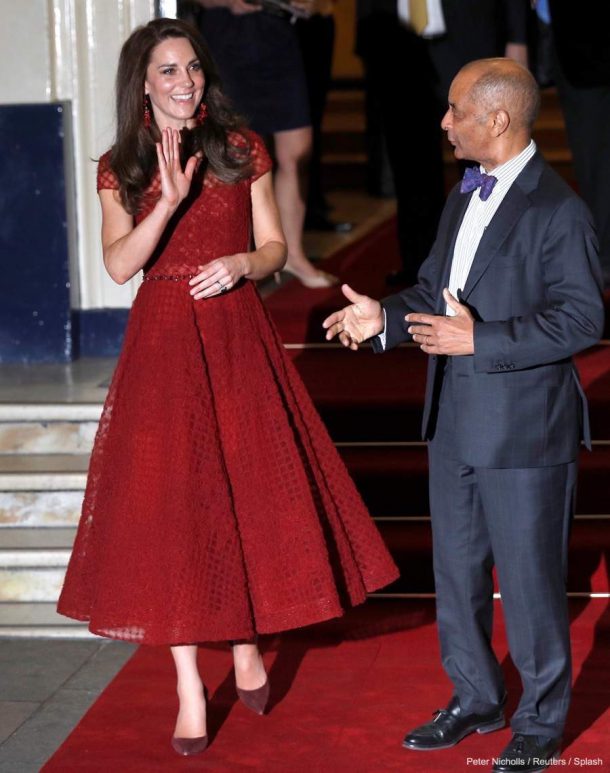