Saturday, May 1st 2021—Kensington Palace have released a new picture of Princess Charlotte to celebrate her sixth birthday. Kate snapped the photo herself at the family’s Norfolk home.

William and Kate have chosen not to post this image to their official social media channels as a sign of support for the ongoing #SocialMediaBoycott campaign:

This Bank Holiday weekend football and other sports will stage a social media boycott in response to the rise of hate-filled social media posts aimed at players and officials.  The campaign is calling for the UK government and social media companies to do more to tackle online hate.

The picture shows Princess Charlotte outside wearing a dress by Rachel Riley. (credit for ID: Bethan Holt). The pretty piece features puffed sleeves, a peter pan collar and a floral print in contrasting colours on a navy blue background. It’s finished with pink ric-rac trims and matching buttons. The piece is made from 100% cotton and retails for £59.

It’s always a treat to see the young royals and this week we’ve been lucky: this is the second time we’ve seen Princess Charlotte! Days before, William and Kate released a beautiful family video to mark their tenth wedding anniversary. The 39-second clip features the princess along with her siblings George and Louis. The three children run around laughing and playing with their parents before toasting marshmallows over a campfire. Watch the sweet video below:

Shop Rachel Riley dresses for the little one in your life: 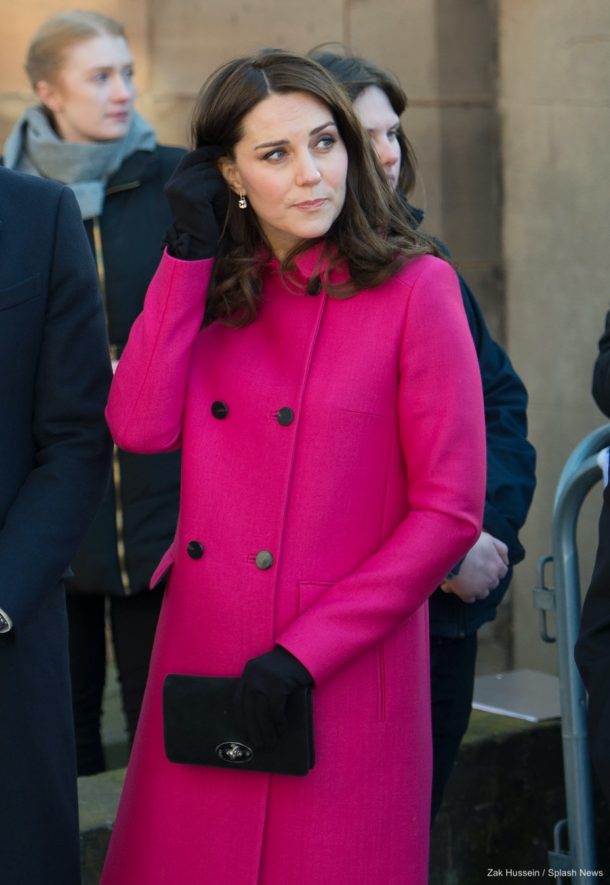 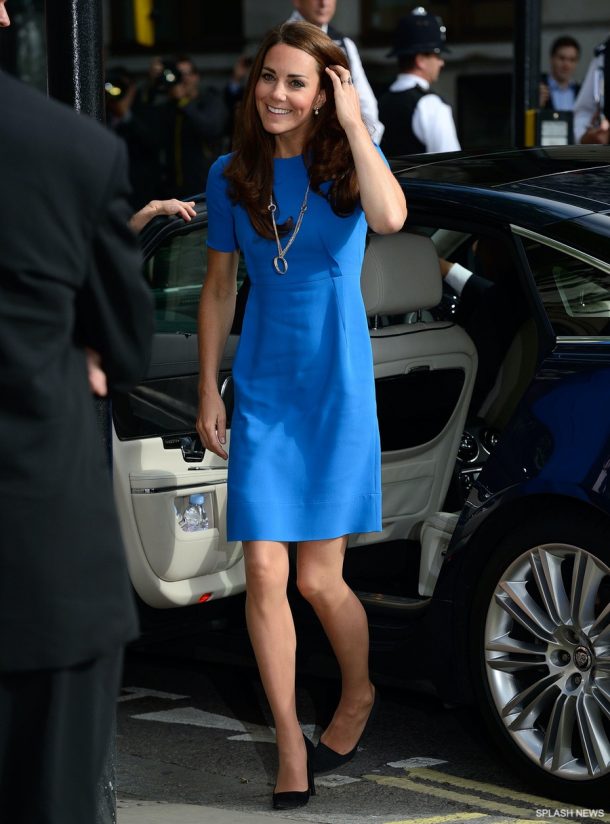