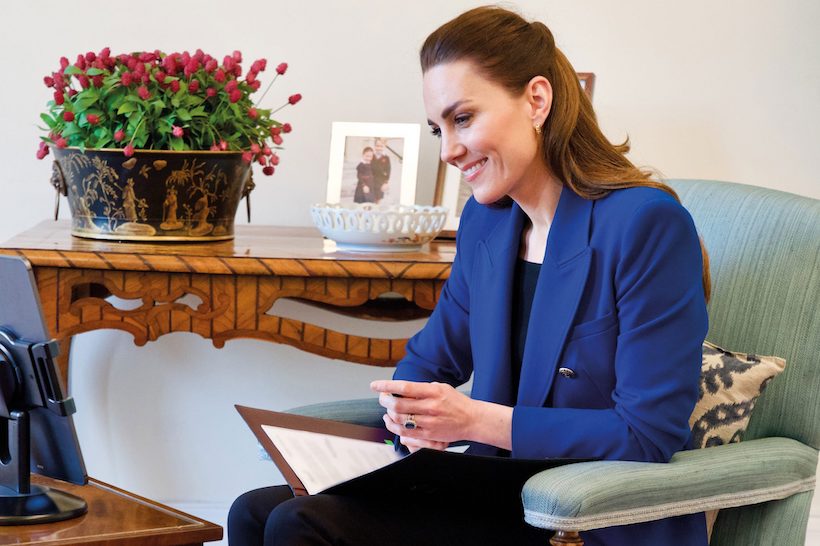 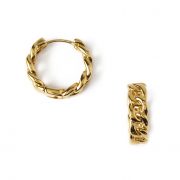 Wednesday, 5th of May 2021—The Duchess of Cambridge (Kate Middleton) has contributed to a special edition of the Nursing Times magazine released today, the International Day of the Midwife.

For the magazine, Kate interviewed Harriet Nayiga, a Ugandan Midwife and the founder and director of the Midwife-led Community Transformation (MILCOT) charity. Ms. Nayiga’s charity bridges the gap between midwives and communities in Uganda by focussing on adolescent sexual health.

During the interview, which took place back in March, Ms. Nayiga told Kate about the pressures and challenges of her job, what effect COVID-19 has had on her community and what inspired her to become a midwife.  You can find the full interview on Nursing Time’s website here, or in the May edition of the magazine on sale now.

As you may recall, Kate is Patron of the Nursing Now campaign and has been involved since its launch in 2018 (Kate pictured at the launch below). The three-year campaign, which is a collaboration between the World Health Organization and the International Council of Nurses to raise the status and profile of nursing globally, ends this month. Kate’s magazine interview also marks the completion of the campaign.

Over the past three years, the Nursing Now campaign has led to:

The palace also explained that Kate chose the cover of the magazine.  She selected a cover that “celebrates the work of Nursing Now.”

On Twitter, Katie appears to have quickly identified the Duchess’s cobalt blue blazer.  It looks like she is wearing the Tailored Double Breasted Blazer from Zara.  (RRP £59.99, now sold out.  Check eBay?)

The Spanish brand describe the piece as a “long sleeve blazer with a lapel collar.  Featuring pronounced shoulders, front flap pocket and double-breasted metal button fastening at the front.”

Kate’s earrings are the gold Chain Huggie Hoops by Orelia London, a British jewellery brand (£15, still in stock).  We’ve seen her wear the earrings five times since February.  The affordable earrings are made from brass, plated with gold and finished with an anti-tarnish coating. 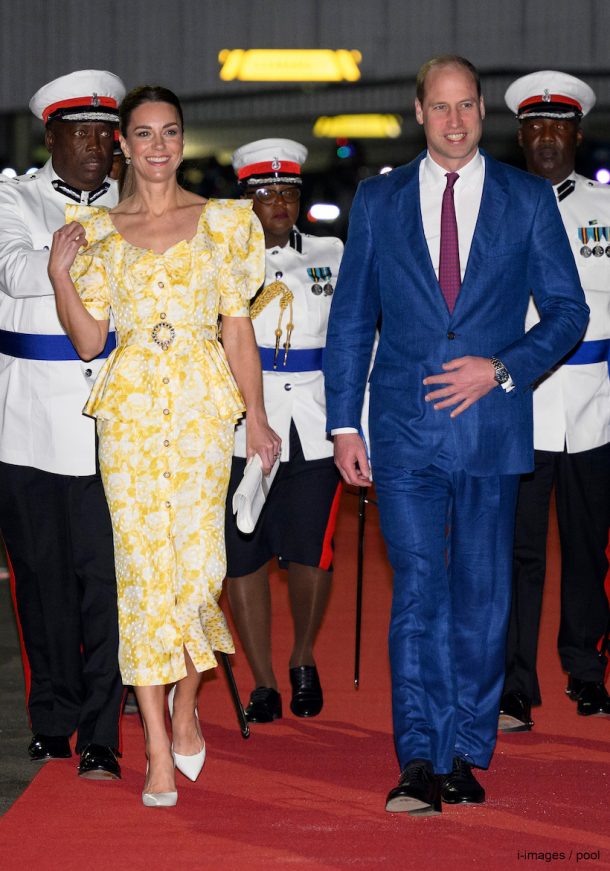 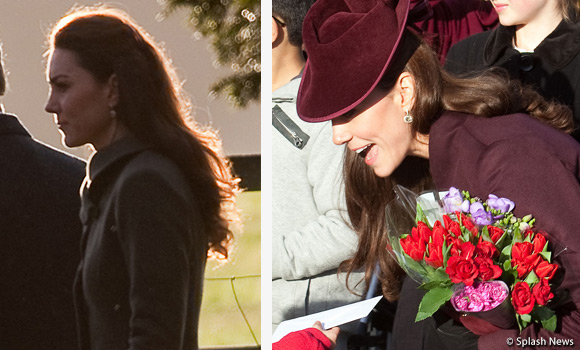