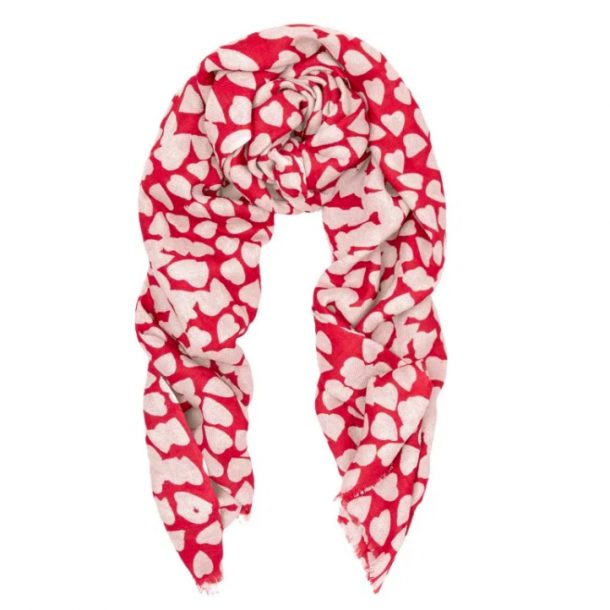 The Duchess of Cambridge (Kate Middleton) owns Beulah London’s Shibani Heart Print Scarf in two colours, blue and red. Here’s a photograph of the Duchess wearing the red version during a visit to Wales in February 2020.

And here’s Kate carrying the blue version in September 2015, during the opening ceremony for the Rugby World Cup.

The Shibani scarf features a heart print design on a contrasting background. It is made from a silk and wool mix fabric.

The scarf comes in a number of different colours. It costs £95.

10% of profits from the blue version of the scarf goes to the United Nations Blue Heart campaign (see below).

The shibani scarf is a clever way to work our recognisable print into your wardrobe. An instant outfit transformer, wear this vibrant piece against a monochrome look or create a stylish clash and team it with a patterned sweater.

I am lucky enough to own the scarf in this gorgeous pinky purple and blue colourway too.  It is very luxurious – I really love it.

In support of a good cause:

Beulah London donates 10% of sales from the blue Shibani heart print scarf to the United Nations Blue Heart Campaign, which aims to raise awareness of human trafficking, helps to raise funds for its survivors to help them start new lives away from the pain and abuse and inspires those with decision-making power to effect change.

Natasha Rufus Isaacs and Lavinia Brennan founded this luxury brand in 2010. If you recognise the former name, it’s because Lady Natasha is an old friend of Kate’s – she is married to Kate’s former boyfriend Rupert Finch. Her father is the Marquess of Reading and she’s also known Prince William since she was a little girl.

The British brand specialises in “effortlessly elegant” occasion wear and day-to-evening wear for “chic, cosmopolitan and spirited women.” Beulah’s fashion label has an ethical focus. The company aims to provide a sustainable livelihood for those who have come out of sex trafficking.  Every purchase you make from Beulah London “helps to break the chains of poverty in some of the world’s most marginalised communities.”

The Duchess frequently wears clothing and accessories from Beulah London, she owns a number of pieces by the brand.

Kate famously wore the company’s Sabitri silk dress during a visit to a Malaysian mosque in 2012, during the Jubilee tour.  She wore the company’s “Blossom” dress to a friend’s wedding in June 2012.  Prior to that, she wore the “Sarai” dress to a gala fundraiser in 2011.  In addition, Kate flew the British fashion flag by wearing the dress during an official visit to New York City in December 2014.

The Duchess also owns the company’s Eden scarf and their heart print sweater. 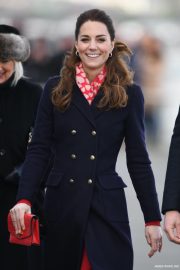 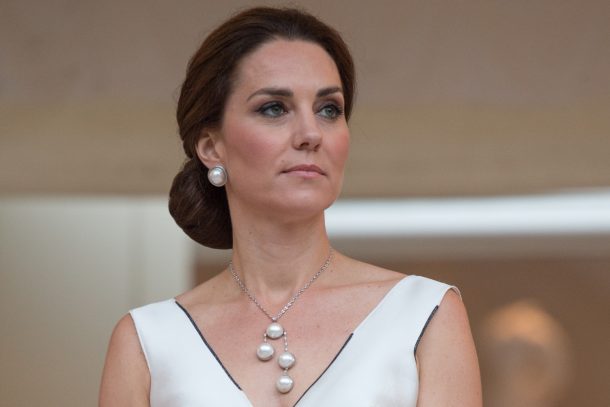 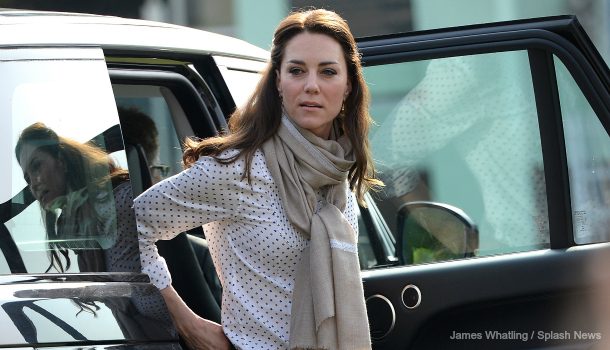