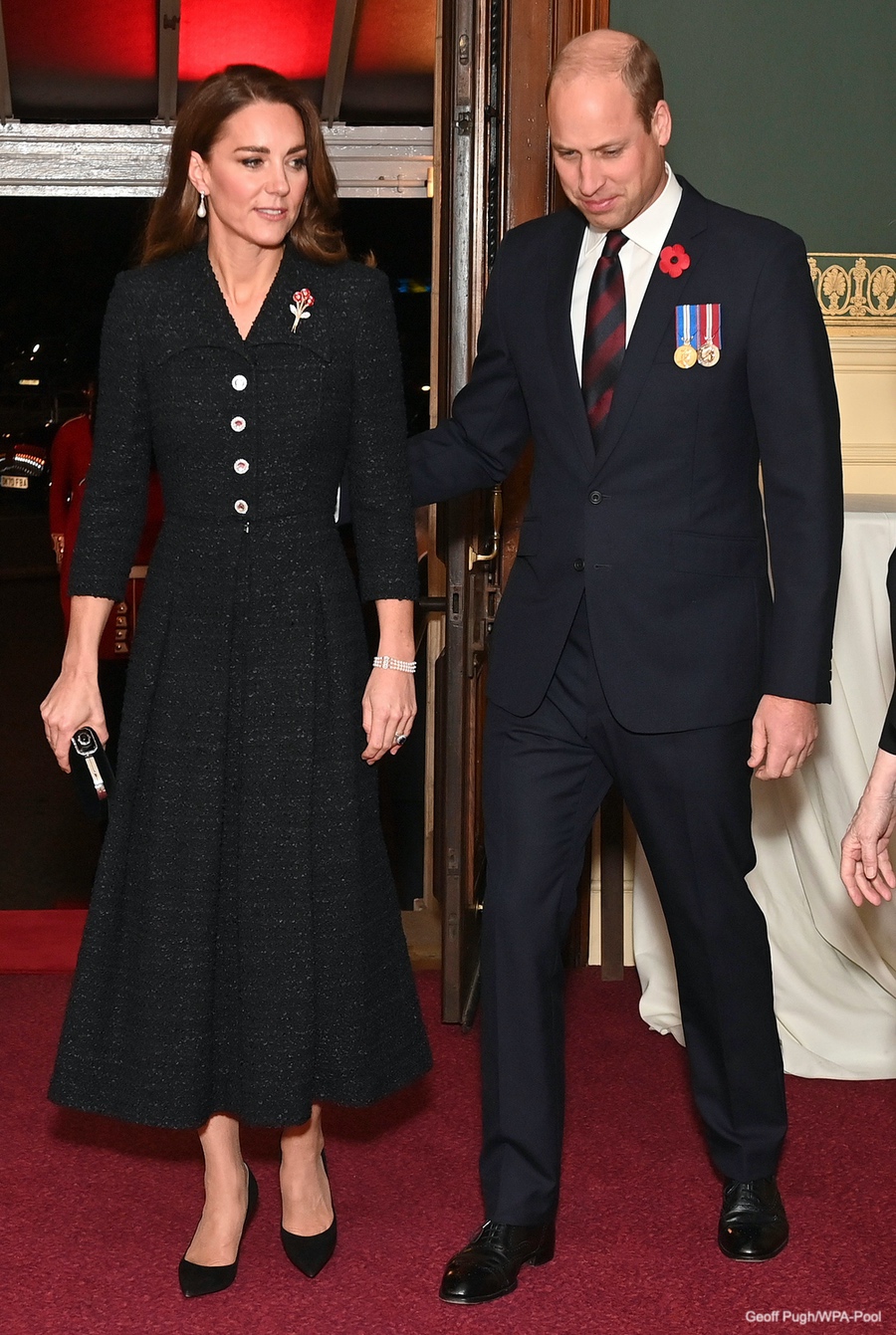 13th November 2021—This evening, the Duchess of Cambridge attended the Festival of Remembrance at the Royal Albert Hall in London.  She took her seat alongside many other Royals, including her husband William, and his father Prince Charles.

There was one notable absentee from the performance this year: The Queen. Her Majesty stayed at home following advice from doctors to rest. This is the first Festival the monarch has missed in years.

The Festival of Remembrance is a commemorative event that honours military personnel, past and present, for their service.  It also pays tribute to victims of war and conflict and remembers those that made the ultimate sacrifice.  This year’s concert marked the charity’s 100th anniversary.

About this evening’s event via the Royal British Legion:

To mark 100 years since our collective national Remembrance traditions came together for the first time, we will be remembering the military and civilian, the old and young, and the British and Commonwealth men and women who have fought wars, disasters and pandemics to protect and defend Britain.

The Festival has been held at the Royal Albert Hall since 1923.

This year’s Festival, which was filmed in the early evening and broadcast a few hours later by the BBC, featured performances from singers Alfie Boe, Cynthia Erivo, Gregory Porter, Ramin Karimloo and Alexandra Burke (pictured below).  They performed alongside the Band of HM Royal Marines, the Royal Air Force, the Bach Choir and the Soul Sanctuary Gospel Choir.

Writer and performer Tomos Roberts, stage name Tomfoolery, recited a specially commissioned poem to commemorate 100 years of the poppy as the symbol of remembrance.

The Festival concluded with hundreds of poppies falling onto the stage as the audience observed at two-minute silence.

For those in the UK, the BBC has the full Festival of Remembrance available for streaming on the iPlayer. I looked for this year’s performance on YouTube for our overseas readers, but sadly couldn’t find it (it’s only been a few hours since broadcast though, it might get uploaded soon. So it’s worth checking yourself too).

Let’s segue into the fashion portion of our post now. It always feels like a strange transition while writing up engagements on the topic of Remembrance, but this is a style blog after all and most of you are here to find out more about Kate’s clothing choices! So here we go:

As in previous years, Kate stuck to a sombre colour palette, wholly appropriate for the occasion.

Her black bouclé dress is by Eponine London. It’s a repeat, the Duchess first wore it to the Dear Evan Hansen charity performance at the Noel Coward Theatre, in February 2020.

The mid-length dress is from the British label’s Autumn-Winter 2018 collection. It features a pointed collar, pleated skirt and four rhinestone buttons on the front. RRP: Unsure. As you may expect, with it being an older piece, you can no longer purchase the piece from Eponine’s online shop. The company do, however, offer consultations and make clothing to order, so it might be possible to contact them and set up an appointment if you are keen to obtain the same dress.

The RBL Poppy Shop sells the brooch for £44.99. Profits fund the Royal British Legion, which provides lifelong support for the Armed Forces community. (Poppy brooch ID: Brittany and Lady Parky on Twitter ) I believe this is the first time we’ve seen the Duchess wear the piece.

Kate accessorised with two items of pearl jewellery. Both once belonged to Princess Diana: the Collingwood diamond and pearl earrings, and the three-strand bracelet. The Duchess has worn both pieces in the past.

Here’s Diana wearing both pieces during a visit to Hong Kong in 1989:

The earrings were a wedding gift to Diana from Collingwood jewellers in London.  The bracelet was designed by Nigel Milne.  Here’s the piece in his 1988/1989 jewellery catalogue:

As Nigel Milne describes on his website, the original bracelet benefitted the charity Birthright.  Diana was the charity’s Patron. Kate started wearing the piece in 2017, to a reception at the Clärchens Ballhaus in Berlin, during the couple’s tour of Germany.

Onto Kate’s black box clutch now. It’s by Alexander McQueen. It features a velvet body with a jewelled clasp.

Kate’s clutch is bespoke. It combines elements from two of the designer’s bags: The black velvet body (below left) from the Beetle Box Clutch and a jewelled clasp from the Mini Crystal-Embellished Clutch (below right).

We first saw Kate carry the clutch to the Festival of Remembrance in 2019.

Sadly, neither piece is still available to buy. However, you can find a variety of box clutches on Alexander McQueen’s website. The box clutch is somewhat of a signature style for the designer.

I’m unsure which shoes Kate is wearing and will update later if this becomes apparent. 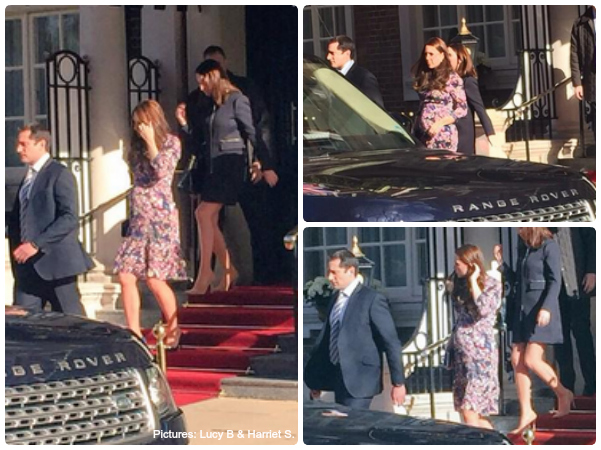 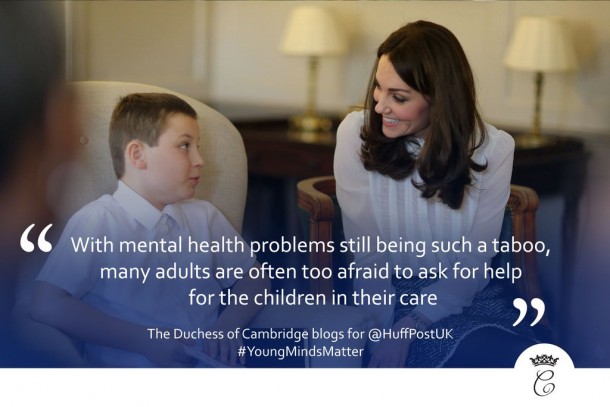