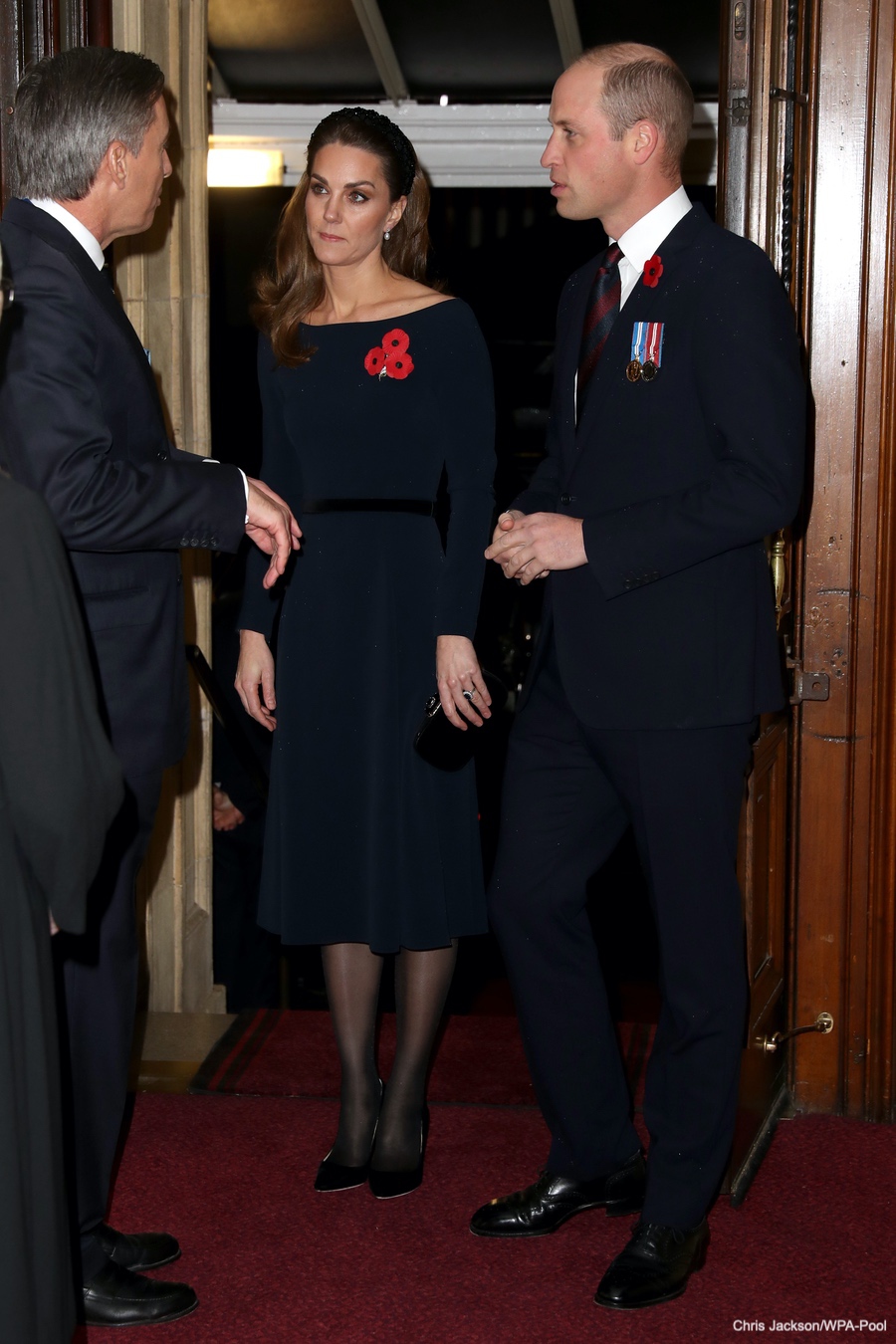 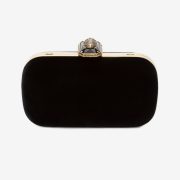 On the 9th of November 2019, the Duchess of Cambridge (Kate Middleton) attended the Royal British Legion’s Festival of Remembrance at the Royal Albert Hall in London.

The Festival of Remembrance pays tribute to victims of war and conflict.  It’s been held at the Royal Albert Hall since 1923.

About this year’s event:

This year’s Festival of Remembrance … marked the 75th anniversaries of the great battles of 1944 and the collaboration and friendship of the British, Commonwealth and Allied armies who fought them.

Together, we remembered the men and women from so many different nations, cultures, religions and communities who came together and stood shoulder to shoulder to defend our freedom and way of life.

As in previous years, the Queen attended the Festival of Remembrance with senior members of the Royal Family, including the Prince of Wales, the Duchess of Cornwall and the Duke and Duchess of Sussex.

This year, The Massed Bands of the Household Division and the Countess of Wessex’s String Orchestra joined the Band of HM Royal Marines and the Central Band of the Royal Air Force for a moving performance of stories and music.

If you’re in the UK, you can watch the Festival of Remembrance on the BBC iPlayer here. For anybody outside of the UK, try this Youtube link.

The Duchess wore a dark dress with a bateau neckline and velvet belt trim.  Unfortunately, we do not know the designer or any further details about the piece.  (Though Jenny Packham confirmed the design wasn’t theirs after speculation hat tip: Heaven on Twitter.)

It also looks like Kate brought back her black velvet Jimmy Choo Romy 100 pumps for the performance.

The Duchess first debuted the pumps at the 2018 Festival of Remembrance.  They feature a pointed toe and a 100cm stiletto heel.  They cost $895 USD / £650 GBP and can be made-to-order from JimmyChoo.com.

Kate’s pearl earrings should feel familiar.  They’re on loan from the Queen. The Duchess has worn them regularly for years.

Kate proved that the headband trend is still going strong with this piece from Zara.  The black padded headband features a tonal sparkly appliqué design.  It retails or £29.90 USD / £17.99 GBP.

Acorns and oak leaves feature in the Middleton family’s coat of arms.  You can read more about the coat of arms and the significance of the acorns on this page. 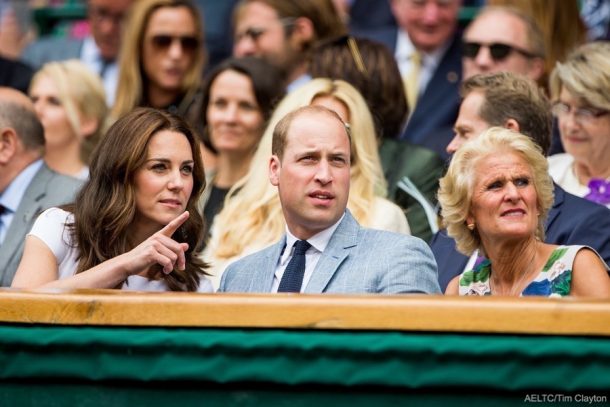 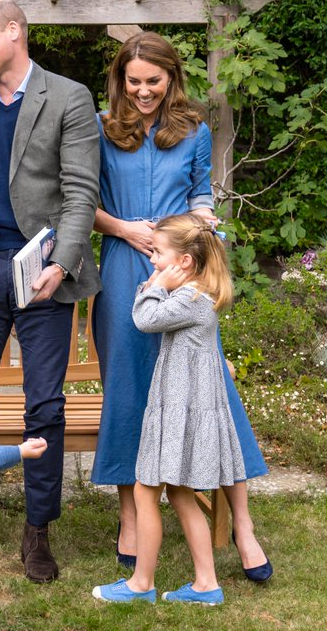