A few tidbits of news to share with you today.   First up, Kensington Palace have announced that the Duchess of Cambridge will attend the Place2Be Headteacher Conference in London next Wednesday (18th November).  The Duchess is Royal Patron of the charity and attended their first ever Wellbeing in Schools awards in 2014. 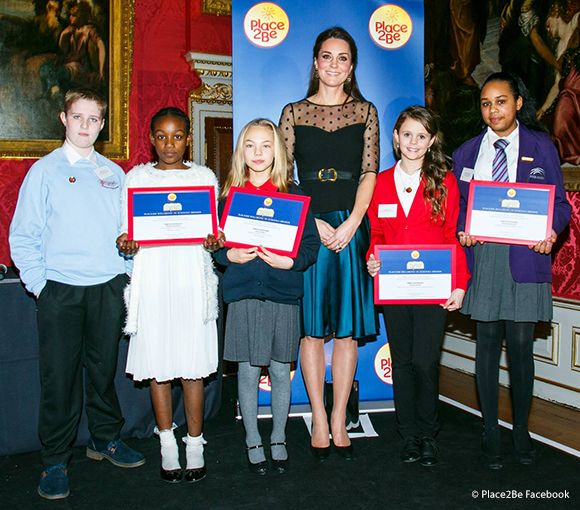 As previously announced, Kate will attend The Fostering Network’s Fostering Excellence Awards in London on the 17th.

According to this news article shared by @phildampier on Twitter, this year Prince George and Princess Charlotte will receive an adorable see-saw for Christmas.  The see-saw is handmade by a company called Stevenson Brothers.  It features beautifully carved horses heads, plus it is engraved with the children’s names and the year.  What a spectacular gift.

According to the same article, George’s grandparents Mike and Carole Middleton bought George a rocking horse for Christmas from the same company. 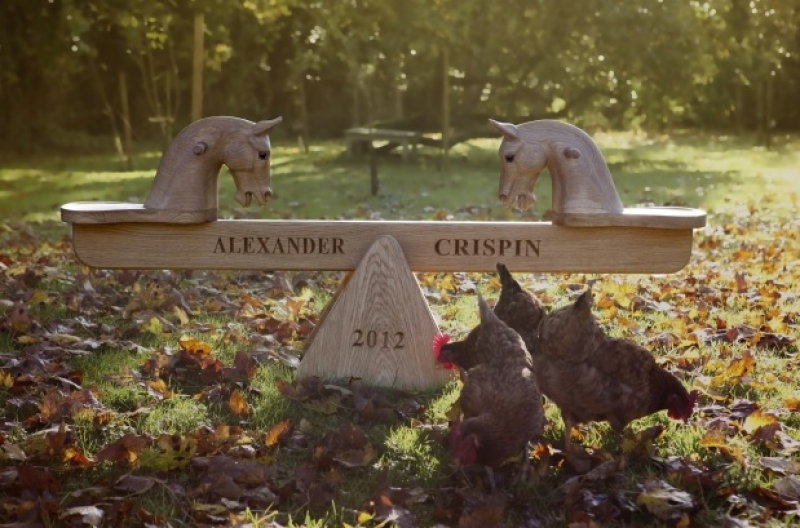 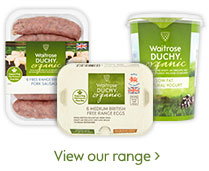 Is Kate starting a business?

Apparently so, if you believe the Daily Mail.  According to the newspaper, “sources say Kate so loves growing organic vegetables at her Norfolk estate, Anmer Hall, she is preparing the ground for a food brand with an appropriate title such as Anmer Organics.”

It’s not completely unheard of, in fact father-in-law Prince Charles owns food brand “Duchy Organic”, which is now sold exclusively at Waitrose.  The company has raised a substantial sum of money for charity too.

A great offer from Links of London

Looking for an excuse to treat yourself to Kate’s Links of London Hope Egg earrings?  Spend over £275 and the company will send you a pair of their Hope diamond pavé earrings (pictured below) for free.  Essentially, buy one pair of earrings and get another pair for free. 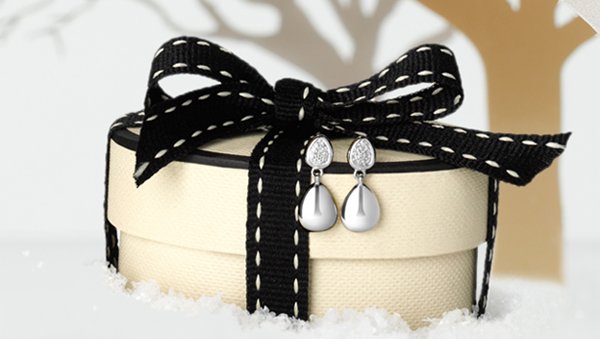 Either take advantage of this deal in time for Christmas, or find a friend to split the cost with and get a pair each! 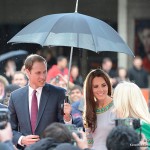 Continuing their focus on mental health this winter, William and Kate have requested meetings with bosses at Facebook and Twitter, Kensington Palace confirm.  Camilla Tominey has the full scoop in the Express.  Read it here.

ME+EM have reduced some of their current season stock.  Sadly, Kate’s Breton stripe top is NOT reduced, but this similar boyfriend stripe tee is reduced by 30%.   Shop it here. 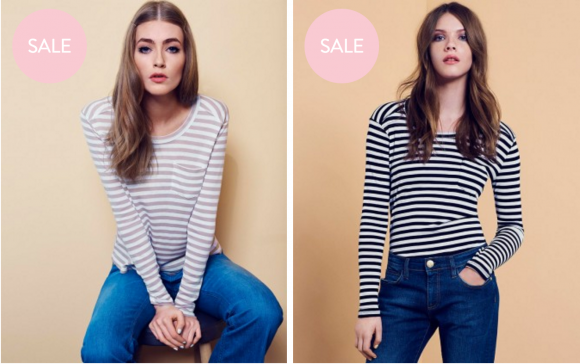 That’s all for today.  We’ll be back again next week – if not before!