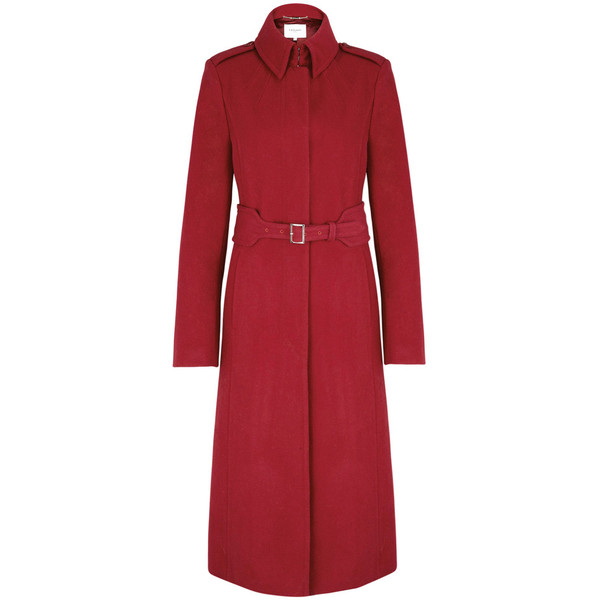 Kate Middleton first debuted the L.K. Bennett Ami coat during a visit to Copenhagen in Denmark in 2011 (pictured below, worn with a belt from Reiss)

Since, the Duchess has worn the coat to a number of public events.  She wore it to a rugby match in 2012, again for a Royal British Legion event in London in 2013 and then for fourth time at an RAF disbandment ceremony in Anglesey in 2016.

About the L.K. Bennett Ami coat:

The Ami coat is from L.K. Bennett’s autumn/winter 2011 collection. The company described the piece as a “structured, military-style, fashion coat” that is defined by “beautiful detailing, a modern belt and a clean fitted silhouette.”

The coat is crafted from a tightly woven wool mix fabric and is fully lined.  Although long sold out now, you could originally buy the coat in three colours, toffee, black and burgundy.  Kate owned the burgundy (deep red) colour.

Throw on this feminine, wear with everything cover-up for an instant fashion update.

How to buy the L.K. Bennett Ami coat:

The Ami coat formed part of L.K. Bennett’s 2011 collection, so it is long sold out.  Today, you can only buy it from eBay.

And, of course… her famous Sledge pumps:

And many, many more pieces from the brand. 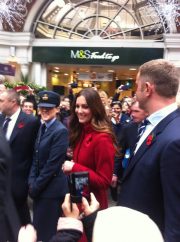 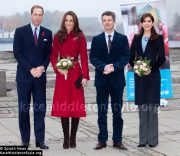 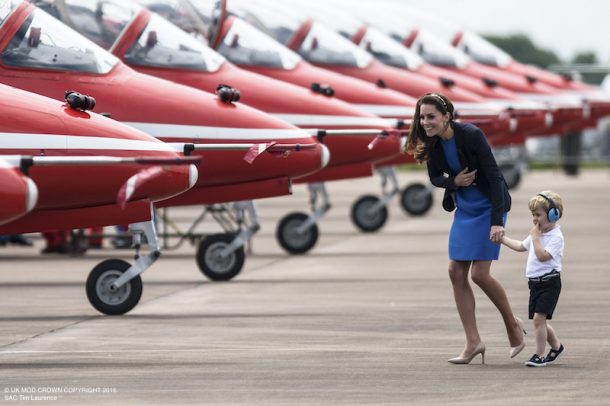 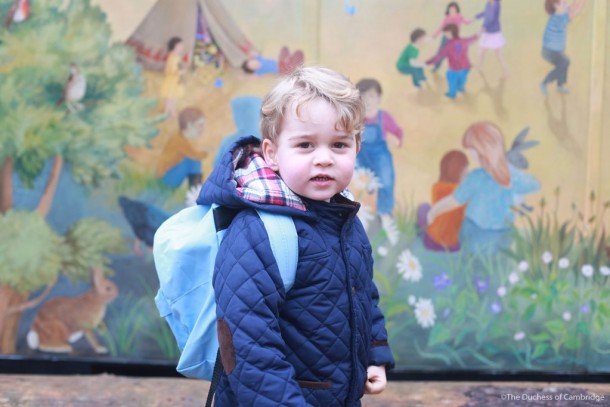