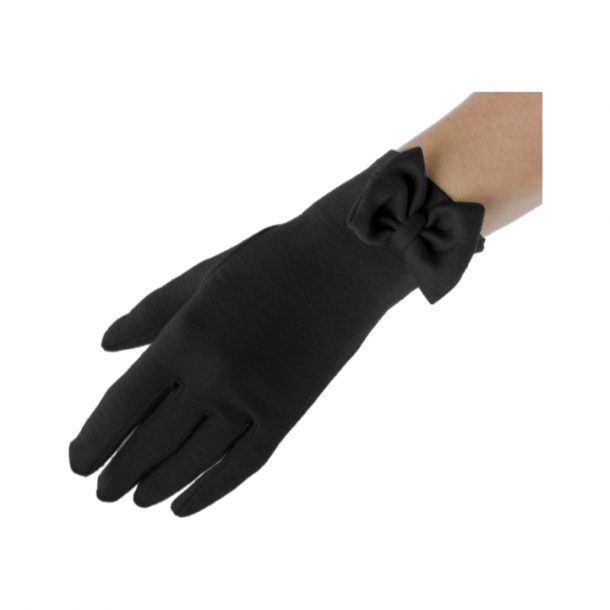 The Duchess of Cambridge (Kate Middleton as she’s still known by many), first wore the Cornelia James Beatrice Gloves at the National Service of Remembrance in November 2017. 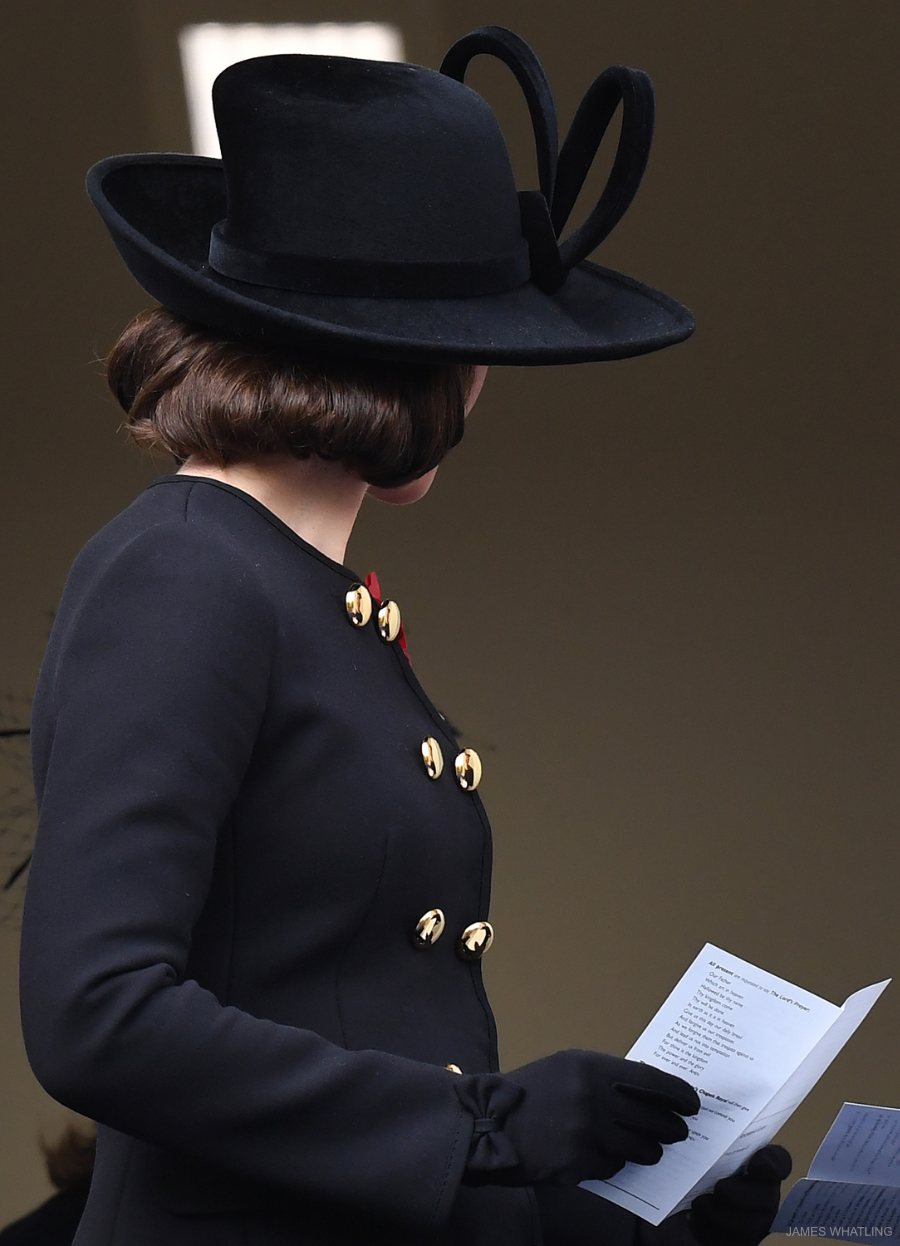 A few months later, she chose the gloves again.  This time for a visit to Coventry (January 2018). She’s worn them on several occasions since. 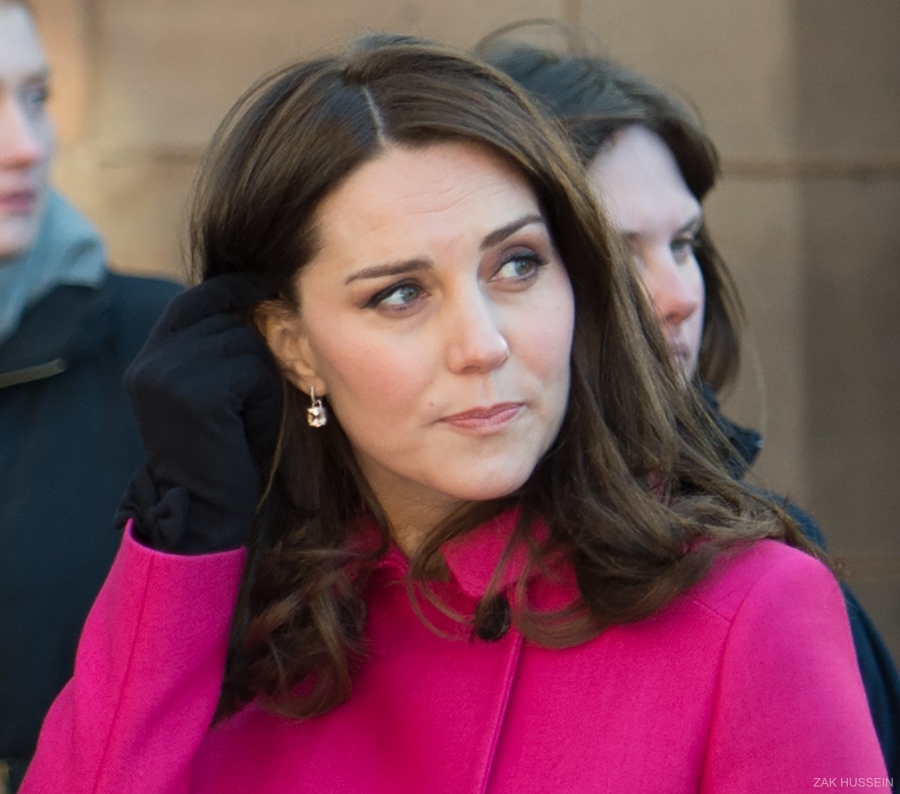 About the Beatrice bow gloves:

Cornelia James makes the gloves to order using merino wool sourced from Australia. They feature a neat little bow secured to the front of the cuff. 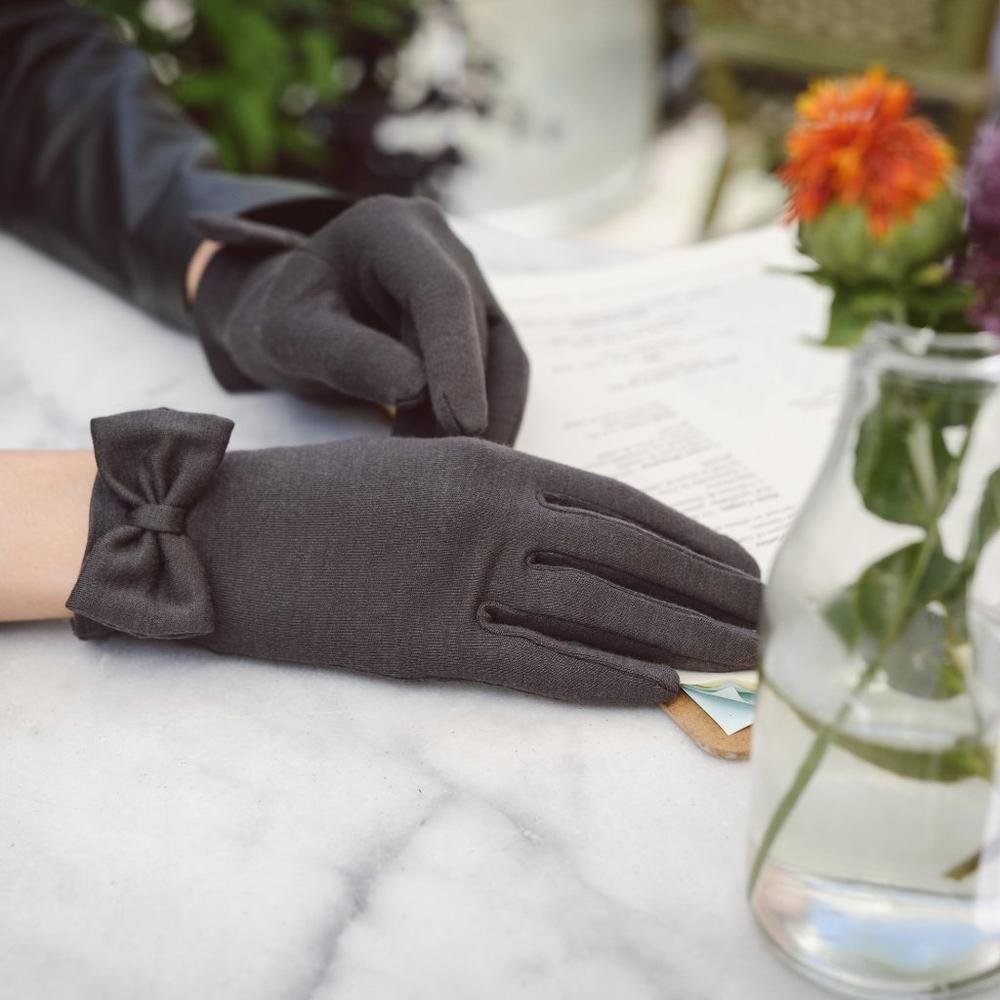 The gloves retail for £75, which is around $92 USD at the time of writing.  The company ships all over the world. 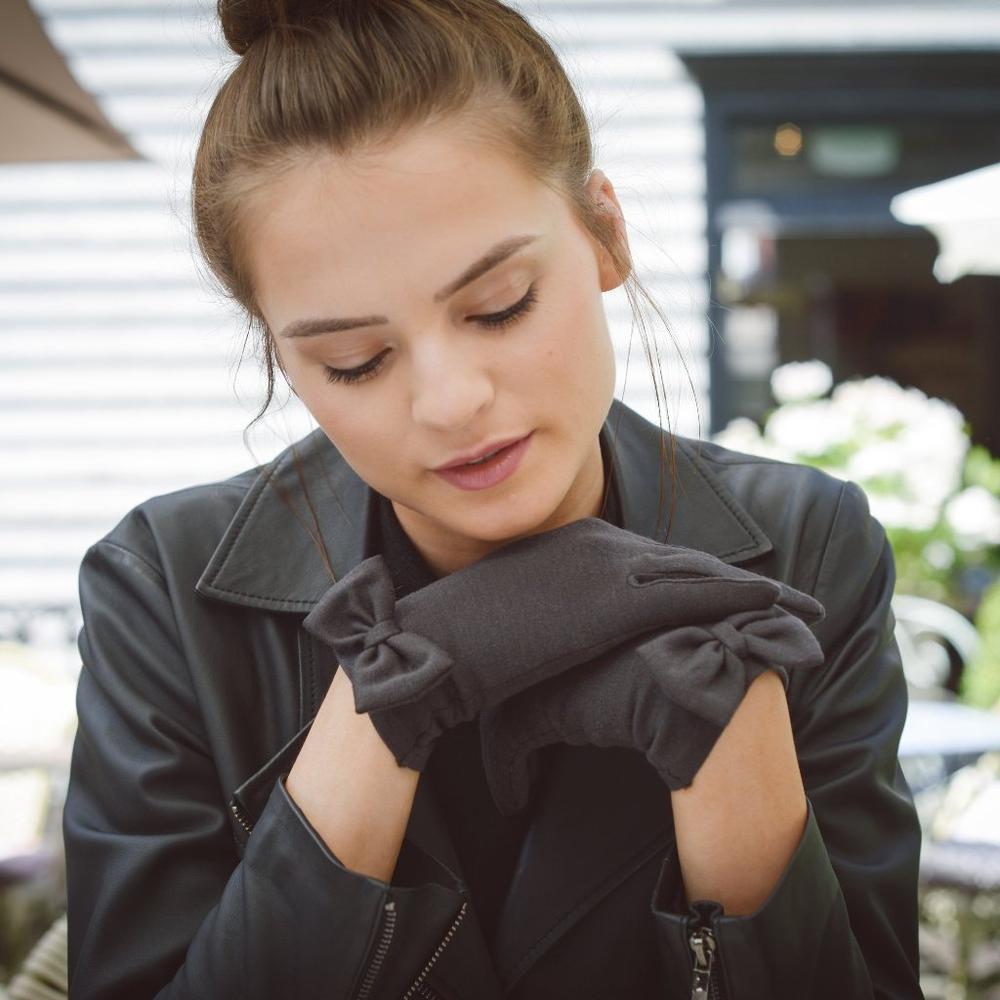 Cornelia James has held a Royal Warrant since 1978.

The company first made a pair of gloves for The Queen back in 1947, when she was still Princess Elizabeth. The gloves formed part of the princess’s ‘going away outfit’ following her marriage to Prince Philip.

We are glove makers. That is really all we do. But we try to do it really well and we have been doing it for a long time.

The Duchess owns several other pairs of gloves from the Britsh brand:

Where Kate wore her Cornelia James Beatrice Gloves With Bow 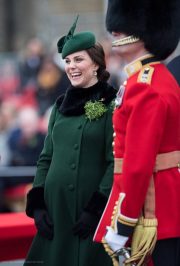 Kate looks festive in green for St. Patrick’s Day with the Irish Guards 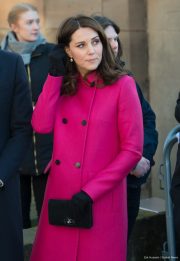 Kate at the 2017 National Service of Remembrance