On the 29th April 2013, the Duchess of Cambridge (Kate Middleton) visited Naomi House, a hospice for children and young adults located in Hampshire.  Kate privately visited the hospice back in 2008. During the visit to Naomi House, Kate met with 850 volunteers and enjoyed a tea party with some of the families at the hospice. A video from the Duchess's visit: The visit to Naomi ... END_OF_DOCUMENT_TOKEN_TO_BE_REPLACED

On the 26th of April 2013, Harry, William and Kate carried out a joint engagement in Leavesden, Hertfordshire. The royal trio officially opened the new Warner Brothers Studios.   William, Kate and Harry explored iconic sets and discovered the behind-the-scenes secrets of filmmaking. The couple got to tour some of the original Harry Potter sets from the popular film series, which ... END_OF_DOCUMENT_TOKEN_TO_BE_REPLACED

On April 24t 2013, the Duchess of Cambridge (Kate Middleton) hosted a reception for The Art Room charity at the National Portrait Gallery. Kate is the Royal Patron of both organisations. The event marked the charity's 11th anniversary and the launch of its new fundraising initiative. During the evening, Kate met with people helped by the charity, including a young girl who confessed ... END_OF_DOCUMENT_TOKEN_TO_BE_REPLACED

On the 23rd April 2013, Kate helped Place2Be launch the M-PACT Plus project at The Willows Primary School, in Wythenshawe, Manchester. M-PACT Plus is a new programme run by two charities, Place2Be and Action on Addiction who will work in partnership to provide early support for school children affected by a parent's drug or alcohol misuse. The initiative is funded by ... END_OF_DOCUMENT_TOKEN_TO_BE_REPLACED

On April 21st, 2013 the Duchess of Cambridge (Kate Middleton) attended the National Review of Queen’s Scouts at Windsor Castle and the National Scout Service at nearby St George’s Chapel. She met with hundreds of Scouts and their families from across the UK and the Commonwealth. During the event, Kate also met Chief Scout Bear Grylls. At the event, Kate honoured the high ... END_OF_DOCUMENT_TOKEN_TO_BE_REPLACED 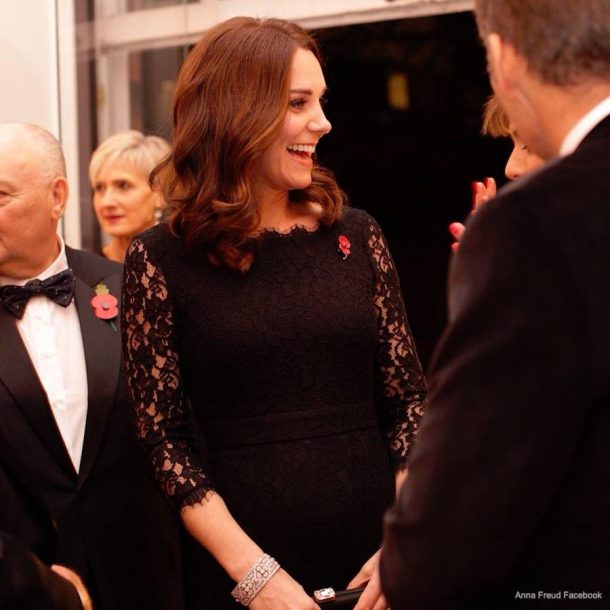 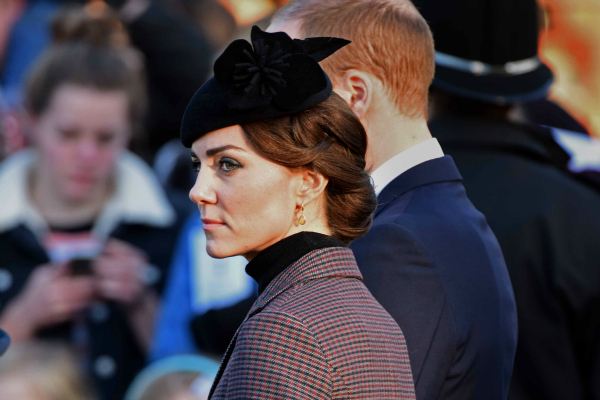