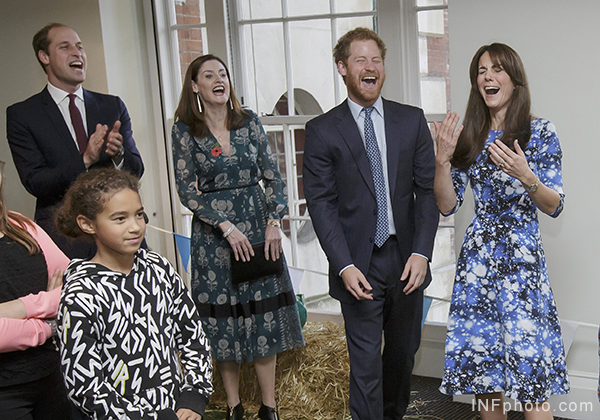 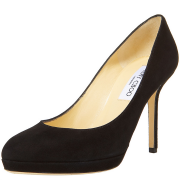 Yesterday morning (Monday 26th October) Kate joined princes Harry and William for an event co-hosted by BAFTA and Aardman Animations.  As you may recall, Prince William is the President of BAFTA.   Aardman Animations animate feature films, including Wallace & Gromit and Shaun the Sheep. 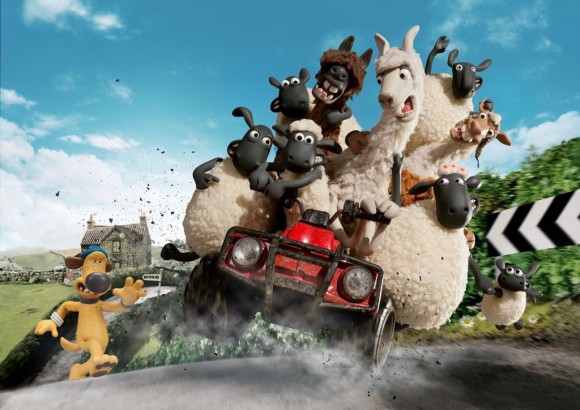 BAFTA and Aardman held the event for The Charities Forum, the collection of 30+ charities that Their Royal Highnesses are Patron of, or work closely with.  A number of children supported by the charities attended the event too.

The royals and the children attending took part in a number of fun activities during the visit.  Up first, an animation masterclass explaining how movies like Shaun the Sheep are created.  During the masterclass, Catherine got up on stage to help demonstrate how GCI and green screen technology works. 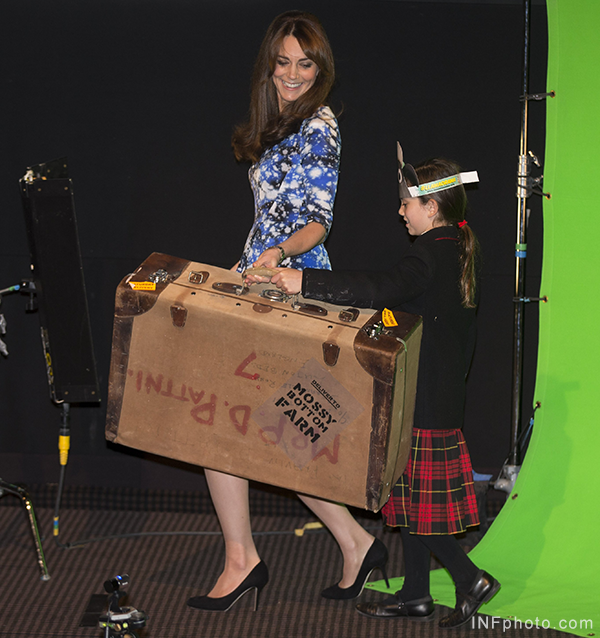 William shouted from the crowd, ‘make her do a silly walk.’ The experts from Aardman obliged, see the video below:

The Duchess of Cambridge gets involved in a very special @aardman animation #Llamadrama #charitiesforum pic.twitter.com/hMUso8gRLm

And the finished product, including guest star Kate –

Later, the royals joined some of the children for a welly wanging contest.  For readers who don’t live in the UK, welly wanging is a “sport” we invented in which competitors are required to hurl a Wellington boot.  Today, the target was a model scarecrow that featured in the new Shaun the Sheep movie. 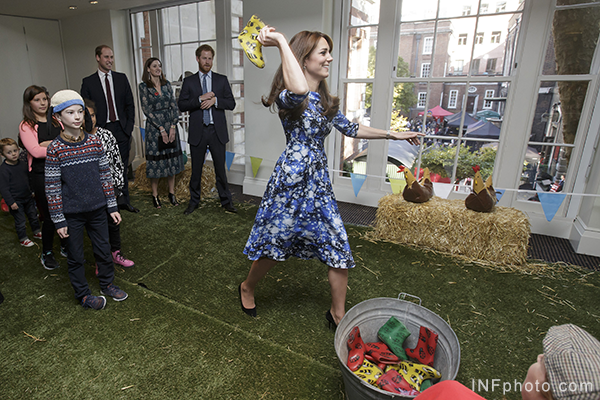 Welly wanging contests typically appear at charity events or family fun days.  This was a great source of entertainment for the three royals.  Kate missed twice, but Harry managed to knock the head of the scarecrow on his attempt.

The children who attended The Charities Forum event were given an exclusive preview of the new Shaun the Sheep movie, called The Farmer’s Llamas!  I believe, William and Kate did not stay for the preview, but they did see parts of the film prior to the day’s event.

The royal trio also took part in a clay modelling workshop with the youngsters. Attendees made their own versions of Shaun the Sheep from clay. 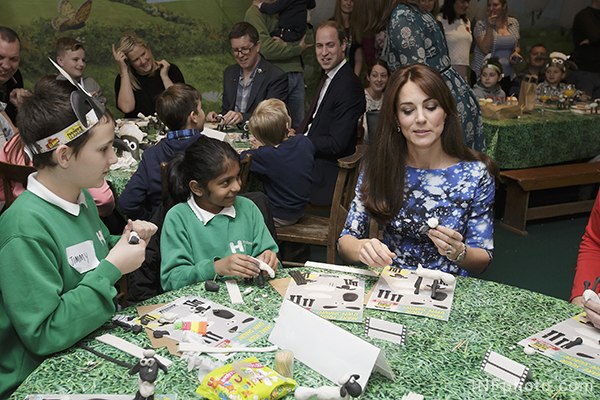 After the morning’s fun, the three royals got down to business. They attended The Charities Forum biannual meeting. From TCF website –

The Charities Forum meets biannually, with each organisation taking it in turns to host the group. The meetings not only provide an opportunity for the Charities to update Their Royal Highnesses on their recent activities and projects, but they also provide a platform for collaborative activity between the organisations.

For example, in July 2012 Mountain Rescue England and Wales, of which The Duke of Cambridge is Patron, hosted families and young people from the Child Bereavement Charity and Centrepoint (two of The Duke’s other charities) and Prince Harry’s charity WellChild for a day of outdoor activities. The children learnt how to abseil and how Mountain Rescue teams conduct rescues and evacuations. It was an enjoyable day for all the children and families involved, and was made possible thanks to the links the organisations were able to make through the Charities Forum.

In 2013, Warner Brothers hosted the Charities Forum event at the Harry Potter Studios, which allowed young people associated with each of the member organisations to spend the morning on a special tour of the studio. 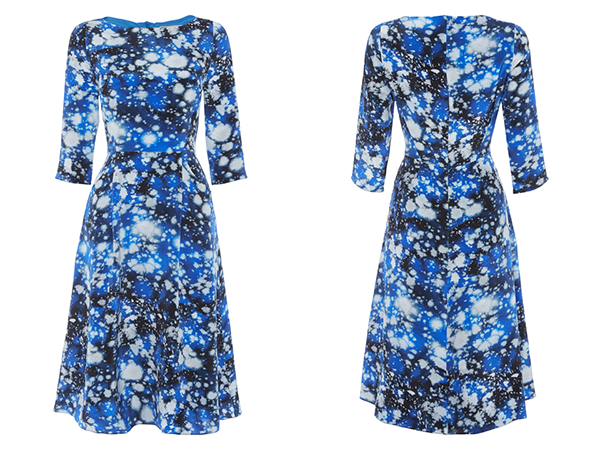 Kate’s heels should feel familiar; they’re the Aimee from Jimmy Choo in black suede. Kate’s worn them on a number of occasions. 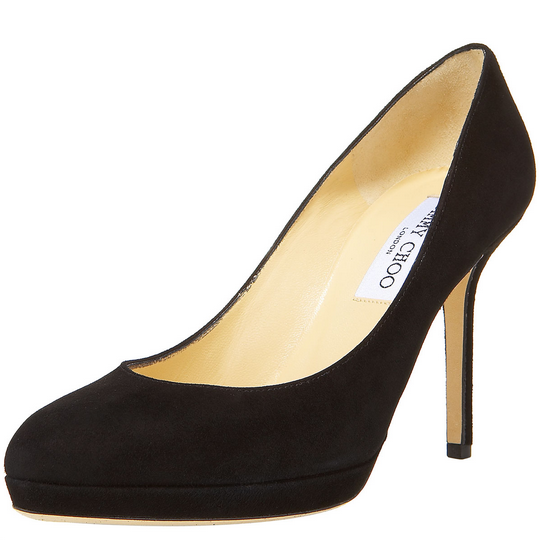 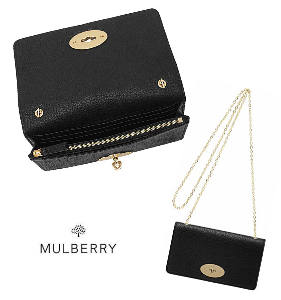 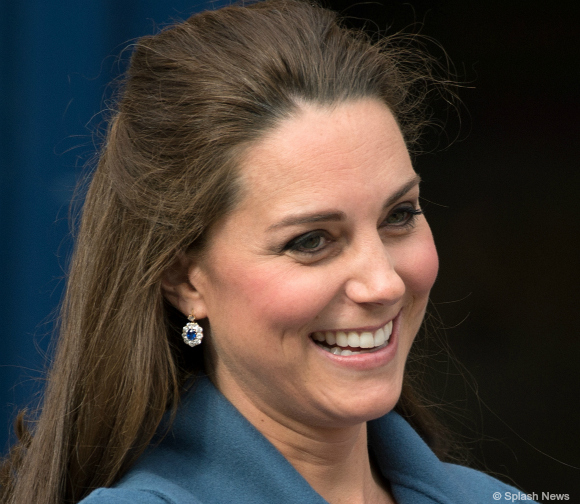