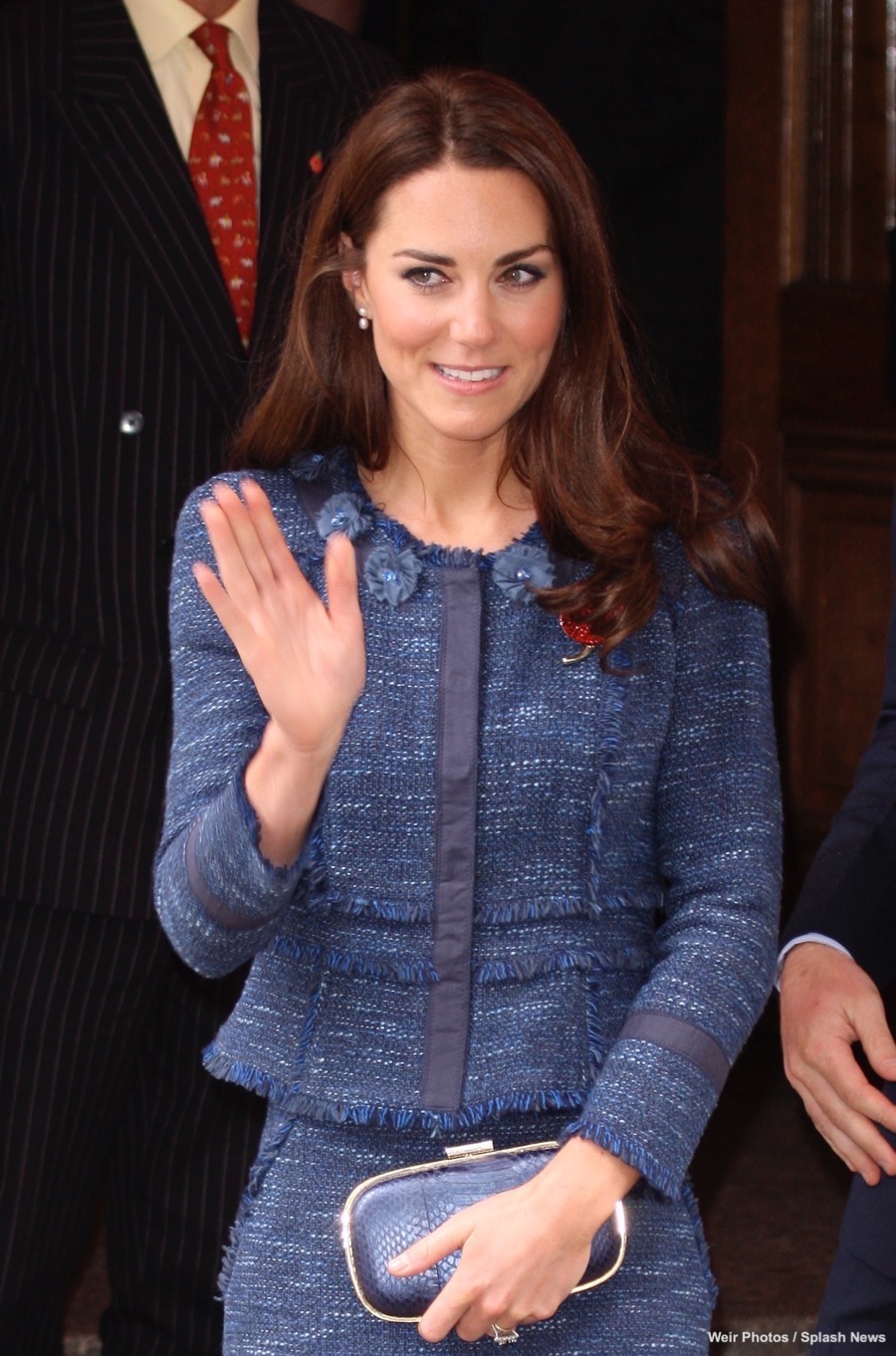 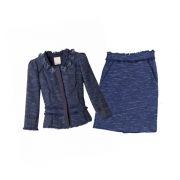 On the 26th of April 2012, The Duke and Duchess of Cambridge attended a reception to celebrate the Scott-Amundsen Centenary Race to the South Pole, in support of The Royal British Legion, at Goldsmiths Hall, London.

Two British Army teams took part in the Scott-Amundsen Centenary Race between November 2011 and January 2012, to pay homage to the extraordinary race to reach the South Pole between Captain Robert Falcon Scott and Roald Amundsen a century ago. 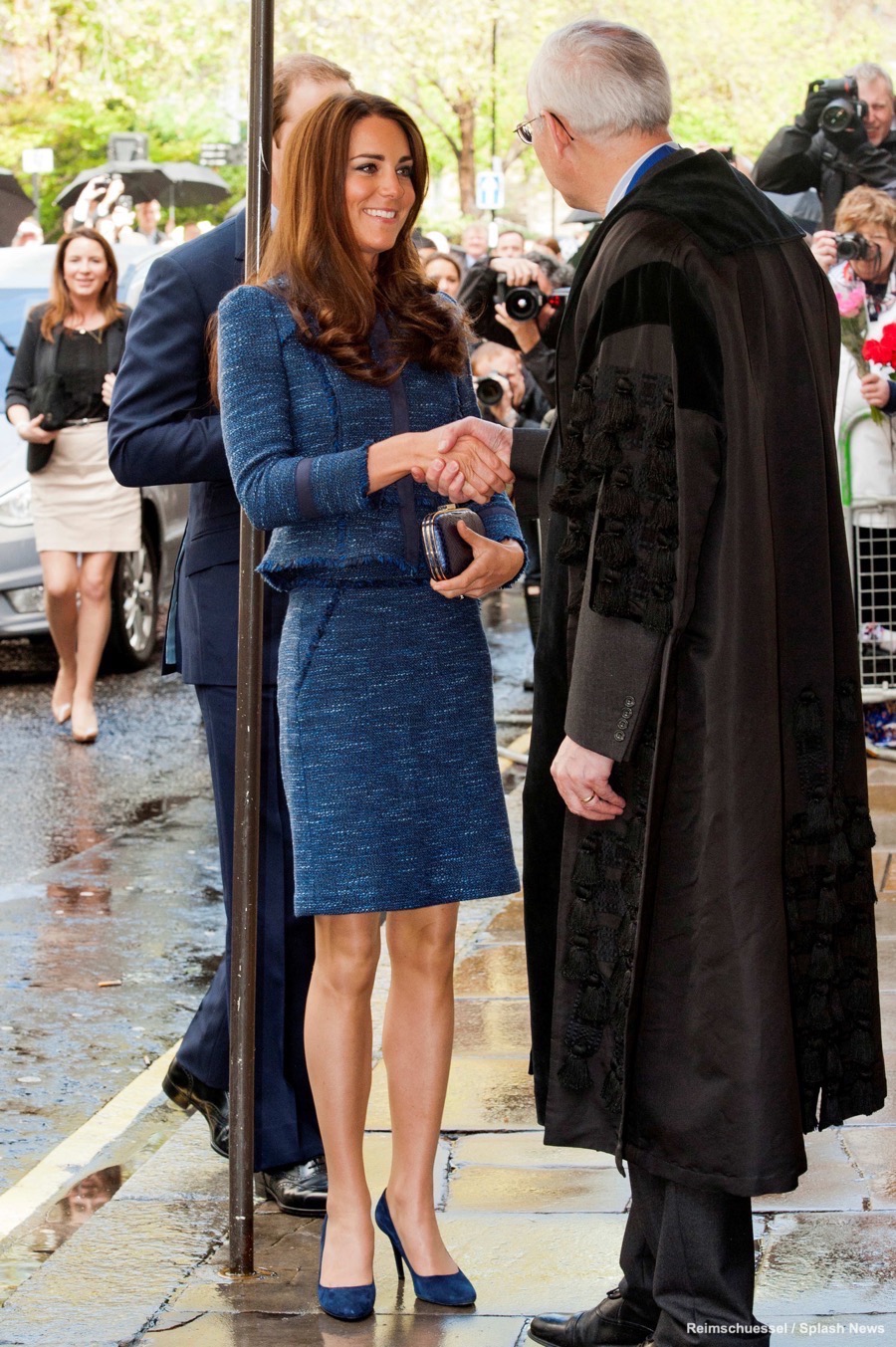 The expedition is raising vital funds for The Royal British Legion’s £30 million commitment to the Battle Back Centre, Lilleshall, to help wounded, injured and sick Service people recover. {source}

Duchess Kate wore a blue tweed jacket and skirt by New York-based designer Rebecca Taylor.  Both pieces are from the designer’s pre-fall 2012-13 “Sparkle Tweed” collection.  Both pieces featured a frayed trim and the jacket had floral embellishments around the neckline.  The jacket originally retailed for $450.  The skirt was $425. 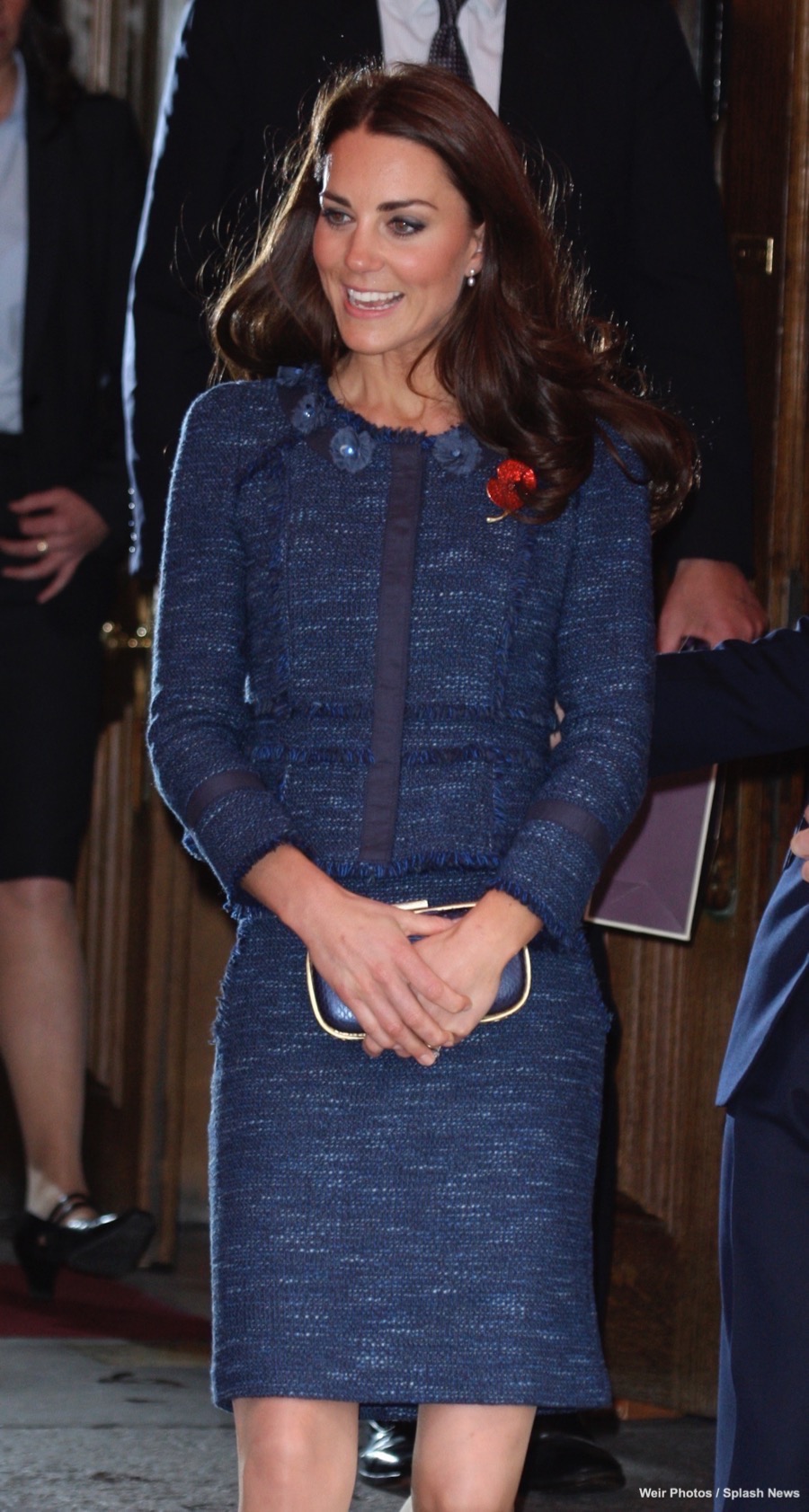 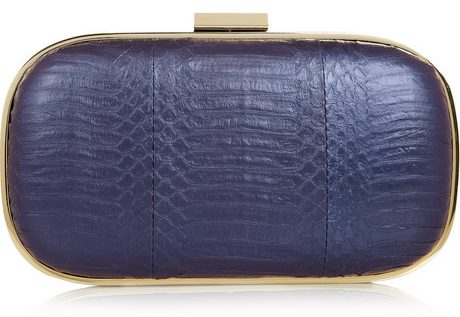 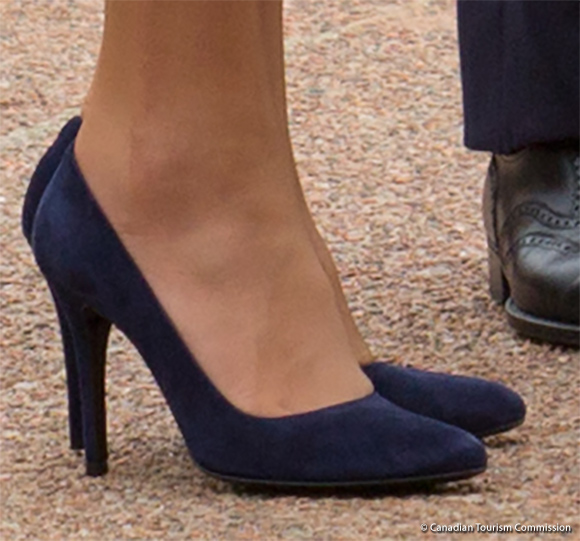 Kate’s earrings remain a mystery, they appear to be pearls. 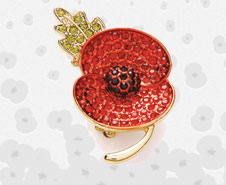 This striking Crystal Poppy Brooch adds a sparkle to any outfit. Hand crafted with over 100 ruby and olivine crystals, it’s also plated in a gold tone, it makes a wonderful gift to wear throughout the year. 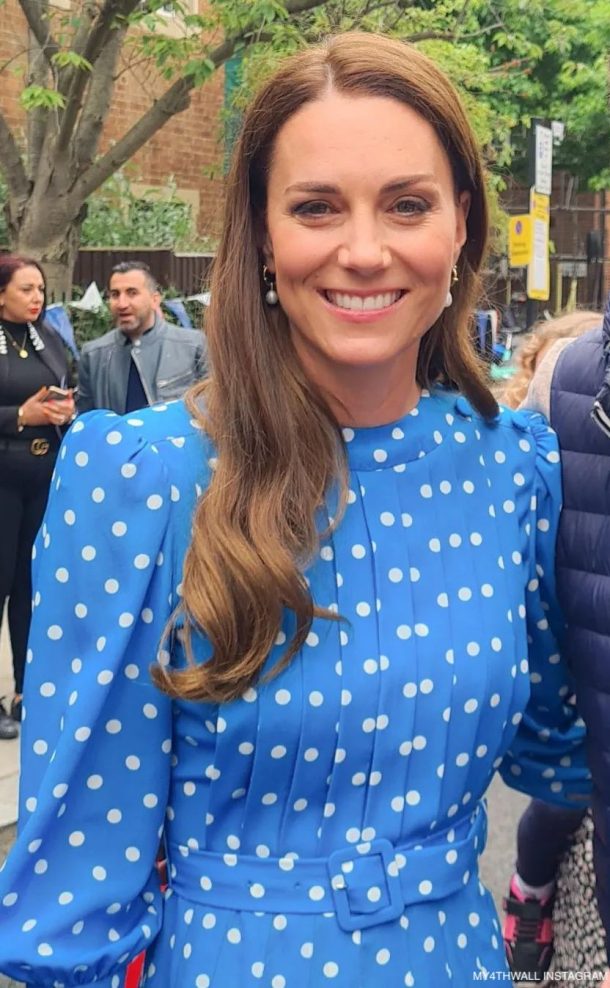 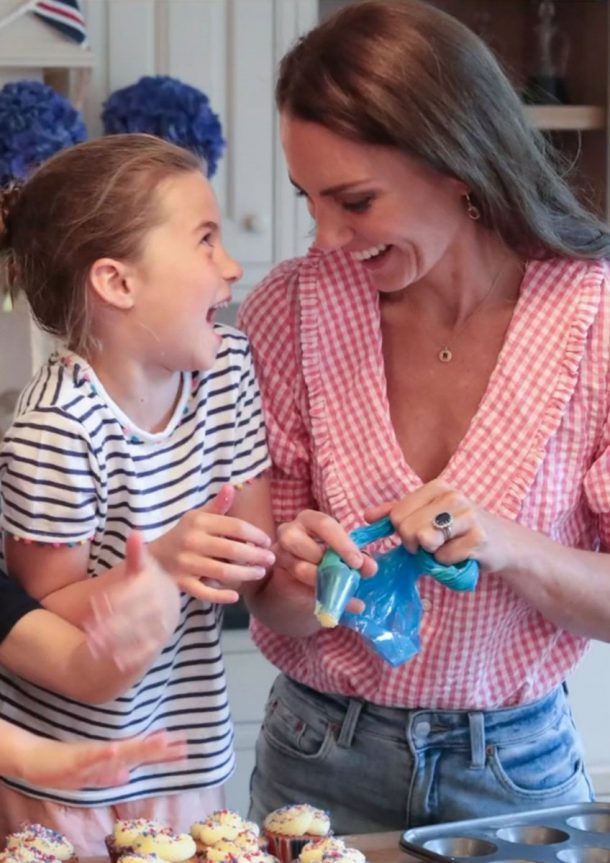