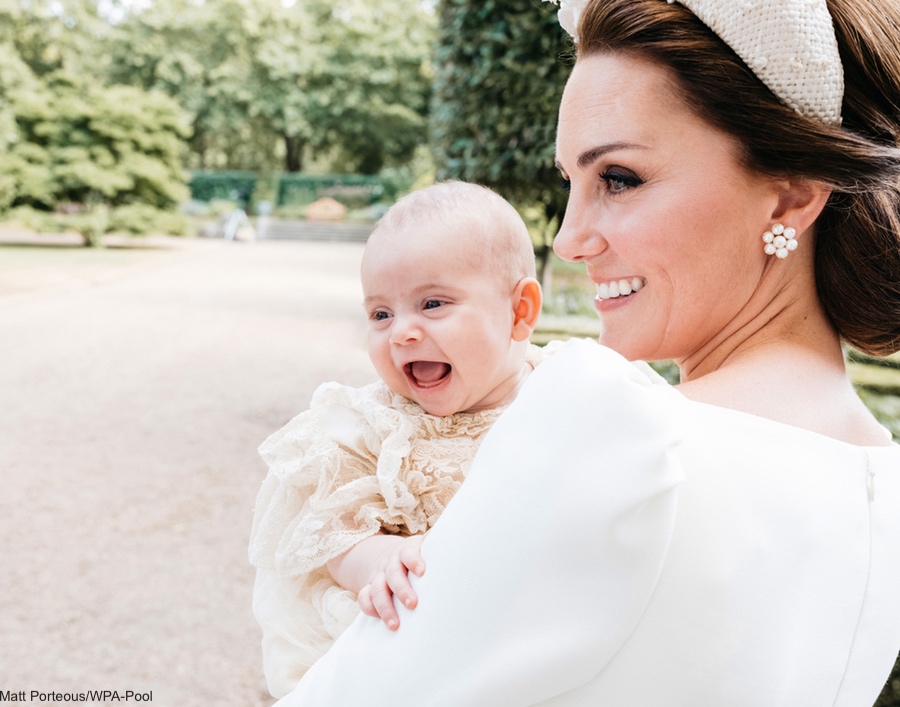 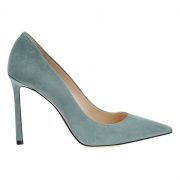 In addition to the beautiful photographs of Kate holding Louis above, there’s a lovely group shot with both the Middleton family and the Royal Family.  The photograph was taken in the Morning Room at Clarence House. 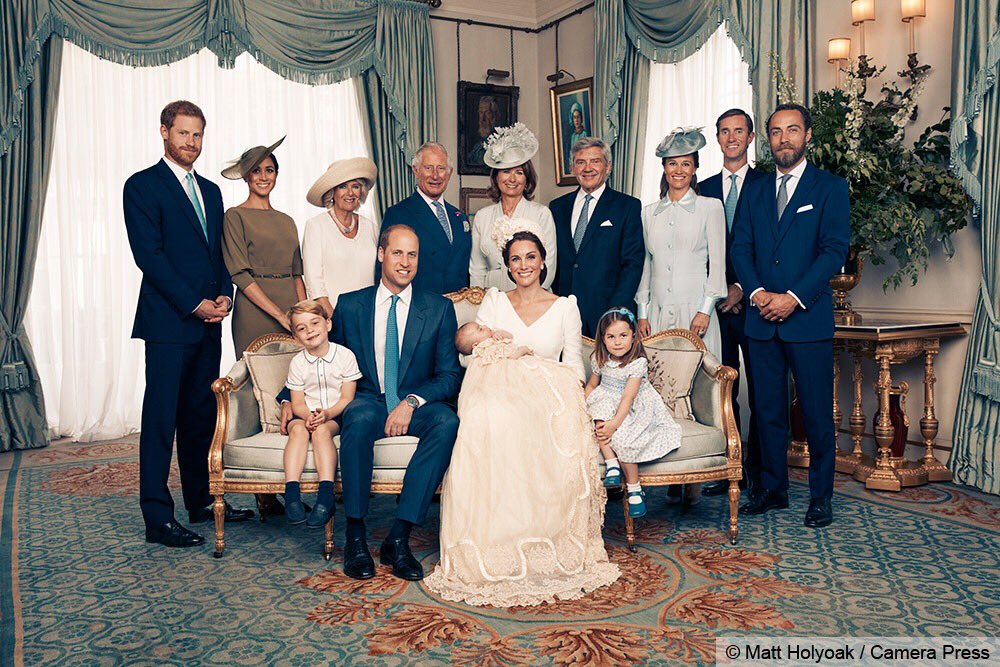 Four of the photographs were taken by Matt Holyoak, who took the portraits of the Queen and Prince Philip last year to mark their 70th wedding anniversary.   Following the christening, Mr Holyoak released the following statement:

I was truly honoured at being asked… and to witness at first hand such a happy event. Everyone was so relaxed and in such good spirits, it was an absolute pleasure. I only hope I have captured some of that joy in my photographs.

The photo at the top of this page was taken by Matt Porteous, who had been asked to capture photos for the Cambridge family’s private album.  The couple clearly loved the photo and chose to make it public.  From Kensington Palace:

The Duke and Duchess hope that everyone enjoys this lovely photograph of Prince Louis as much as they do.

For the special occasion, Kate chose a cream coat by Alexander McQueen, a headpiece by Jane Taylor and Jimmy Choo shoes.