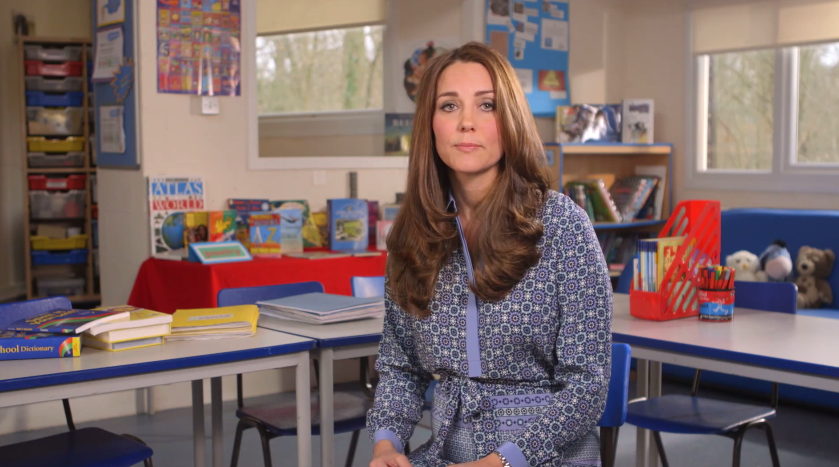 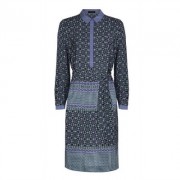 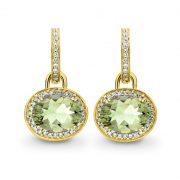 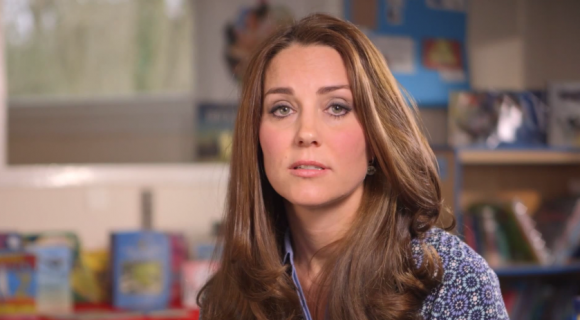 The two-minute video was recorded at Bethlem and Maudsley Hospital School in Beckenham; you may recall Kate visited the school last week. The Duchess recorded the video during that visit.

You can watch the video below:

In the message, Kate says that both she and The Duke of Cambridge have seen that many children are struggling to cope with the impact of issues such as bullying, bereavement, family breakdown and more, which for some young people can lead to depression anxiety, addiction and self-harm if they don’t get appropriate support.

The Duchess says that stigma around mental health means that many children do not get the help they so badly need, which needs to change.

Kate ends the video by saying, “through Place2Be I have seen the benefits of offering children support for their mental health in the safety of the school environment. Both William and I sincerely believe that early action can prevent problems in childhood from turning into larger ones later in life.”

A spokesperson from Kensington Palace added the following remarks:

“As royal patron of Place2Be the Duchess of Cambridge is a committed champion of issues related to children’s mental health and emotional wellbeing.

‘Her Royal Highness has seen that issues such as addiction, poverty, abuse, neglect, loss and illness of family members, can have a long-lasting and traumatic impact if left unsupported.

‘The Duchess of Cambridge is especially concerned with early intervention mental health support for young people, to tackle these issues at the earliest possible stage, so that children have the brightest possible futures, as they deserve.”

You can support Place2Be and help them raise awareness of Children’s Mental Health Week by visiting their website.

Kate has been Royal Patron of Place2Be since 2013. Her patronage reflects her interest in child mental health and the importance of early intervention to provide children with in-school mental health services at the earliest stage possible, to tackle problems before they can escalate.

The South London and Maudsley NHS Trust released a statement to the press. They confirmed Kate’s visit to Maudsley Hospital School was private and not publicised in advance.

They added a comment from a Kensington Palace spokeswoman:

“This visit was arranged through Place2Be, of which Her Royal Highness is Royal Patron, after learning about their work during the Place 2 Reflect conference last year to further develop her knowledge of the sector.”

In the statement, SLaM NHS Trust confirmed that Kate met with students from three different units at the Hospital School. Students either met with The Duchess in person, or they spoke via video conferencing.  She visited for three hours in total.

Kate also took part in a science experiment with children during her visit – also through video conferencing software.

Although the subject Kate speaks about in the video is sensitive, many people will be asking about her clothing, and we are a blog dedicated to her style – after all – so I have chosen to include the information within this post below. 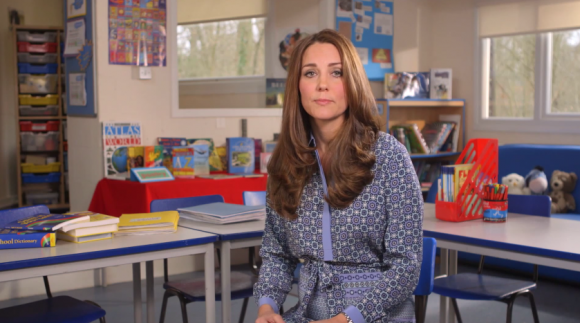 Kate wears a £250 silk shirt dress by Jaeger.  It is known as the “Silk Tile Print Shirt Dress” 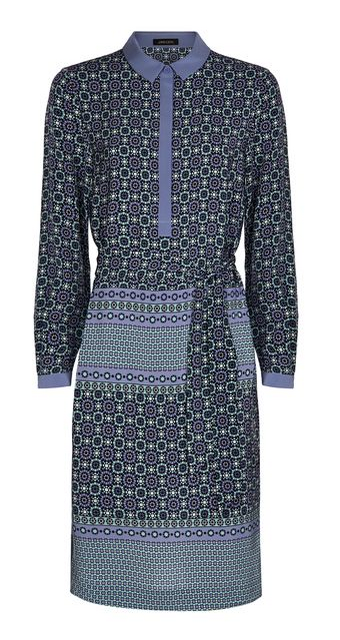 The dress comes in two colour ways, aquifer, the blue colour as worn by Kate and paprika, a lovely dark grey and rich red colour.  Susan from WhatKateWore.com notes the dress is from Jaegers ‘silk shop.’

Here’s how Jaeger describe the piece:

Relaxed yet elegant, our collared shirt dress is patterned with a dazzling tile print inspired by the architecture in Florence and Porto. It is cut from fluid silk and comes complete with an optional belt to cinch your waist. Slip it on with a pair of flat sandals.

The dress is also available at John Lewis.

In the video, Kate is also wearing her Kiki McDonough oval drop earrings. 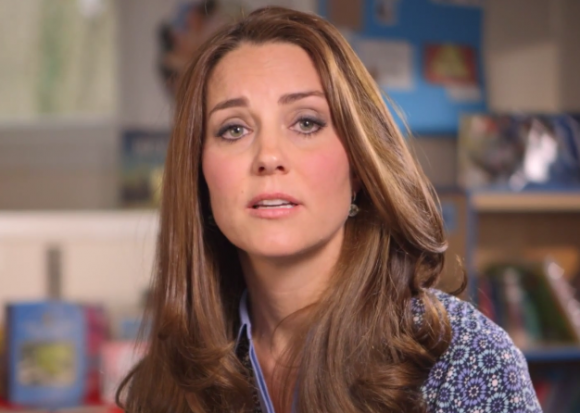