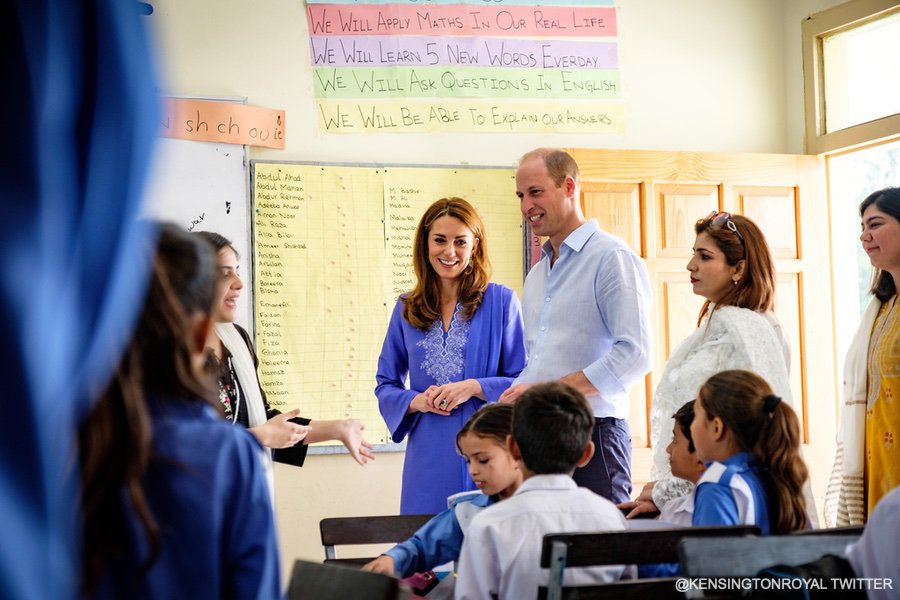 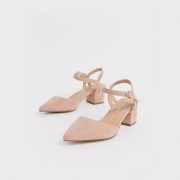 It’s the Duke and Duchess’s first full day in Pakistan, after landing at an airbase late last night.  The couple began the day with a visit to the Islamabad Model College for Girls.

William and Kate visited the government-run school to champion the importance of quality education and learn how girls benefit from pursuing higher education and professional careers.  49% of girls do not attend school in Pakistan.

During the visit, William and Kate toured classrooms and spoke with pupils of all ages.  (Young boys attend the school’s Kindergarten too).

One of the girls commented that they were a big fan of William’s mother, Diana.  The prince seemed touched by this and said he was also a big fan of her too.

The couple got to see the great work of Teach for Pakistan, a fast-track teacher training programme modelled on the successful UK Teach First scheme.

After, the couple made their way over to the Margalla Hills National Park in the foothills of the Himalayas.

This beautiful space covers over 17,000 hectares. The park is home to around 600 plant species, 250 bird varieties, 38 mammals and 13 species of reptile.

Here, the couple spoke to park officials about conservation, one of the key areas William focusses on through his work with The Royal Foundation.

The couple were shown a slideshow of animals found in the park, including leopards, hares, porcupines and a monitor lizard.  Prince William remarked that George would love the lizard.

During the visit, the couple also helped to set up a leopard camera trap.

After a short break, the couple travelled back to the city for a meeting with the country’s President, Dr Arif Alvi and lunch with the Prime Minister, Imran Khan. As Kate changed outfits for this portion of the day, it will be covered in a second blog post.

Kate’s outfit for the school and park visit:

I’ve seen the designer use the words kameez on Instagram, jora on Instagram and kurta on Twitter. Sama (a Pakistani reader) kindly explained the difference for me:

The outfits are called shalwar kameez, where shalwar is the pants portion of it and kameez is the shirt portion. Kurta is a style of kameez, based on the cut of the shirt (more straight, less fitted, and mostly long straight sleeves).

On Twitter, Maheen Khan said that her team is “proud to have worked on the periwinkle outfit for the Duchess.”

A closer look at the embroidery detailing on the kurta/kameez:

Maheen Khan has an impressive CV.  In addition to her fashion label, she has worked on embroidery for the film Snow White and the Huntsmen and the television series, The Jewel in the Crown.

Author and media professional Laaleen Sukhera pointed out that Maheen Khan used to run an embroidery house in the UK.   She did embroidery work for Catherine Walker until she died.  Of course, Kate wore a dress and trousers by Catherine Walker for her arrival to Pakistan yesterday.

First, for the school visit, she wore a pair of sandals by British brand New Look.

Everybody in the UK will know the popular fashion store New Look.  But for those who are from different countries, the company is a “fast fashion” retail chain that sells womenswear, menswear and clothing for teenagers.  The company operate from the high street and are known for their affordable price points.

Kate wore the brand’s Low Block Heeled Shoes in tan.  In addition to the low block heel, the sandals feature criss-cross straps at the ankle, a gold coloured circular buckle and an elegantly pointed toe.  They’re made from faux suede fabric and are sold as “wide fit.”

As Kate wore the shoes, they were available to buy at ASOS.com for £23.99 GBP (around $30 USD at the time of writing).  As you’d expect, they quickly sold out.

You can still find the shoes in black at ASOS.com in UK sizes 4-7 as I write this article (they might sell out in the meantime though).

For the park visit, Kate switched to a pair of sandals we’ve seen her wear before.  The Russell and Bromley Xpresso Crossover Flats.

This pair originally retailed on Russell and Bromley’s website for £185 (around $234 today), significantly more than the pair by New Look!  They’re made from blush leather suede fabric, feature a pointed toe and a crossover strap design.

Russell and Bromley no longer sell the blush colour worn by Kate (though you can find them on eBay). They do still sell the shoes in blue and black suede for £195.

Russell and Bromley is a British footwear and handbag retailer with over 40 stores across the UK.  They’re known for selling higher-end goods.

Of course, she first debuted the earnings during the previous evening, at the airbase for her arrival into the country.

Our verdict & have your say:

It was brilliant to see Kate wear a Pakistani designer and I can’t help but love the vibrant indigo colour of the kameez.  But I can’t help but wonder why she didn’t wear the Russell and Bromley flats all morning, saving her the need to change footwear before the park visit?

What’s your verdict on Kate’s outfit?  As always, do leave your opinion in the comments below.

We’re also on Facebook, edging close to 100,000 fans.  Do join us if you fancy leaving your verdict there!

Also, check back in a couple of hours.   I’ll have an update on Kate’s second outfit of the day and the afternoon portion of tour. 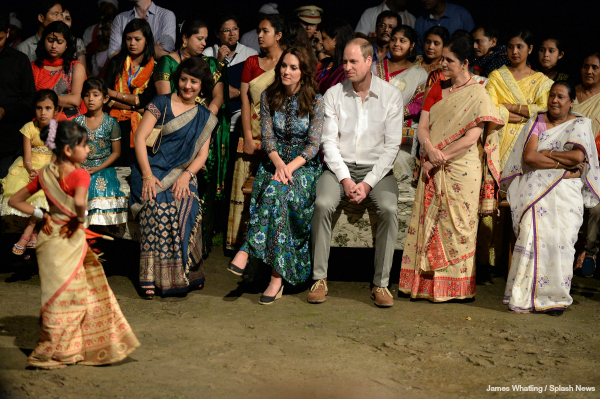 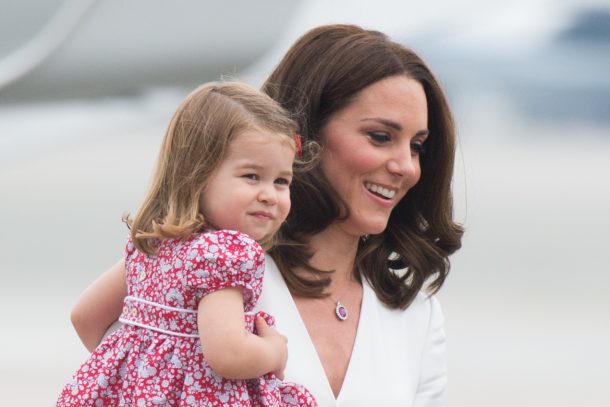