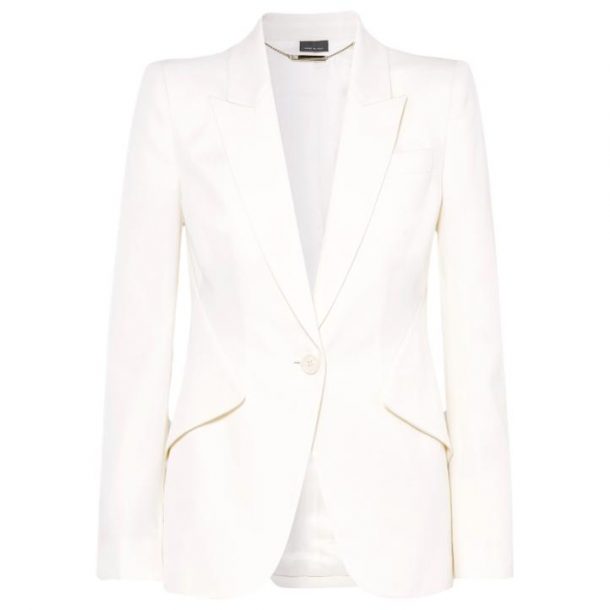 Kate Middleton owns a white tailored blazer by Alexander Mcqueen. We first spotted her wearing the jacket in Jamaica during the March 2022 Caribbean Tour.

She wore it in public for a second time in June 2022, to attend the unveiling of the National Windrush Monument at Waterloo Station in London, and then to visit the ELEVATE charity in Brixton, London on the same day.

We spotted Kate wearing the blazer for a third time on the 2nd of August 2022. Kate wore the beautifully tailored piece to the Commonwealth Games.

About the white suit jacket:

The tailored blazer features slanted pockets and a peaked lapel.

The piece shares many similarities with this jacket by Alexander McQueen that’s listed at Net-A-Porter.

The expertly-tailored blazer is crafted from grain de Poudre wool fabric. It has strong shoulders, strategically placed slanted pockets to flatter the waist, and a double vent.

Bergdorf Goodman and MyTheresa stock another white jacket by Alexander Mcqueen in the same design but it’s crafted from crepe. 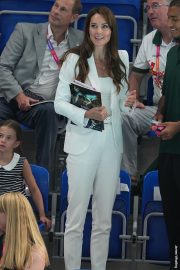 Kate Middleton re-wears her white suit to the Commonwealth Games 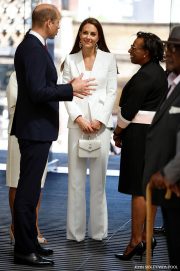 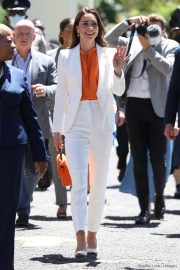 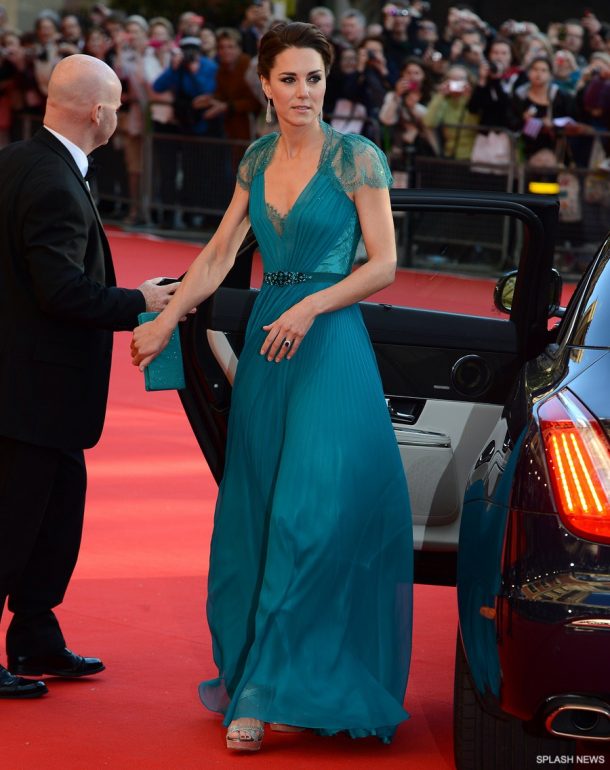 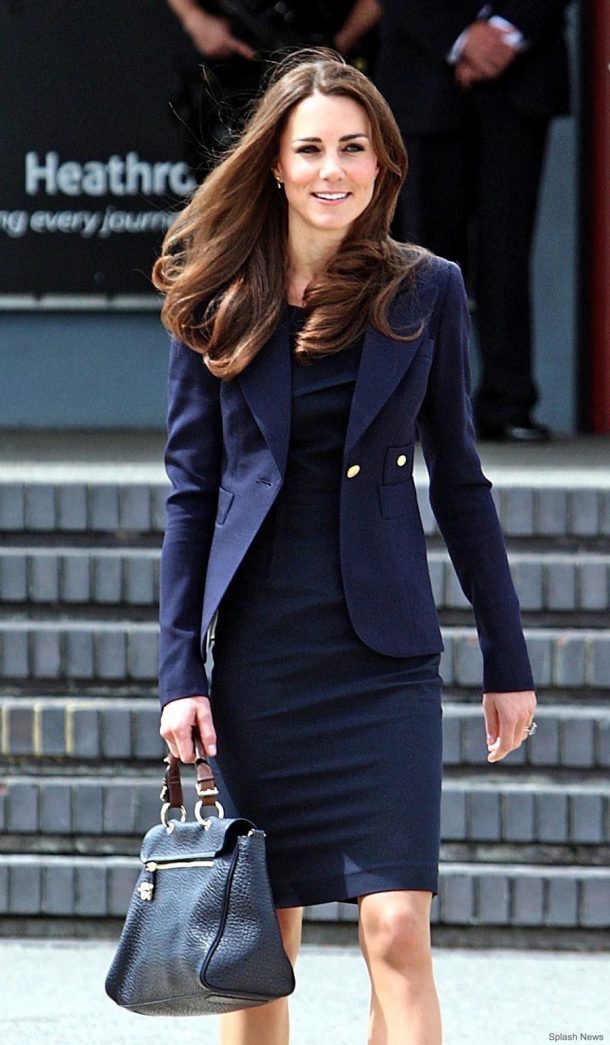