On day fourteen of the 2014 Royal Tour, William and Kate attended an Easter Sunday church service at St Andrew’s Cathedral.

Inside the building, over 800 people attended the ceremony, including Australian Prime Minister Tony Abbott. Outside the building, crowds were strong as many locals waited to catch a glimpse of the royal couple.

Inside, William and Kate signed Sydney Cathedral’s First Fleet Bible and Book of Common Prayer, used in the first Christian services held in Australia in 1788.  Here’s a video from inside as the couple sign the book, shot by The Daily Mail’s Rebecca English

According to The Telegraph, William seemed genuinely touched to see so many of his family’s signatures in the book:

Afterwards Rev Moffatt said: “I am sure the prince was very well briefed but he seemed surprised that so many members of his family had signed the Bible. He seemed genuinely touched to see so many of their signature there.

“He also seemed very interested when showed him the prayer for King George III and the Royal family and was rather touched when I turned to the page of the Solemnization of Matrimony which was covered with ink blots from the signatures of the first Christians to marry in Australia.

“I explained to him that the first convicts to settle here held those pens.

Kate returned to a familiar British design house for today’s church service. She wore a light grey funnel neck coat by Alexander McQueen. Susan from What Kate Wore notes that the coat is very similar to a previous season coat by Alexander McQueen, which sold at FarFetch.com for $2,844 (approx £1,693). Kate also wore a new bespoke hat from Jane Taylor Millinery. 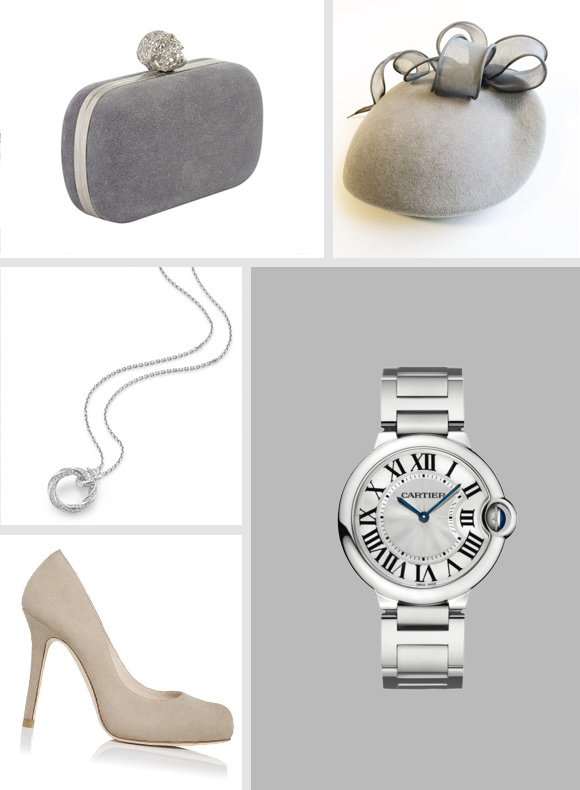 Kate’s accessories at the Easter Service