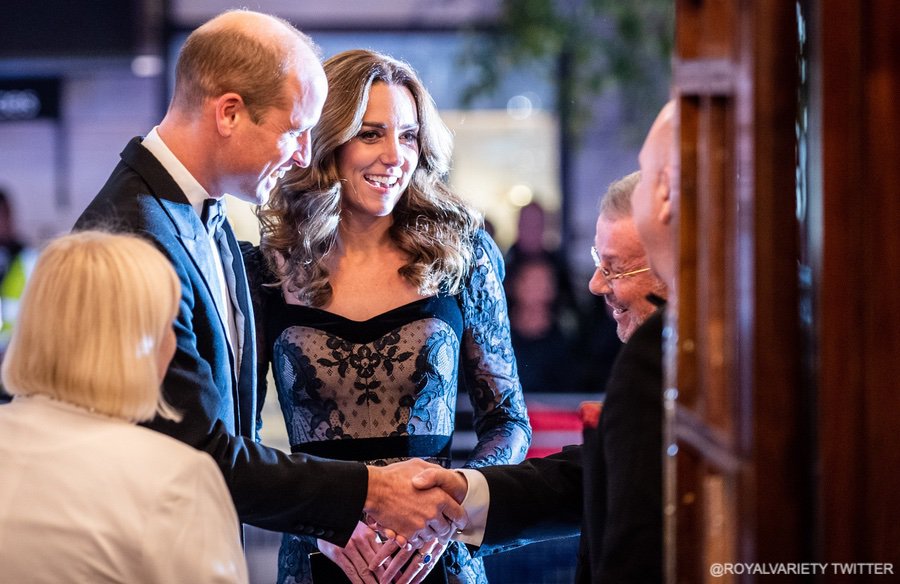 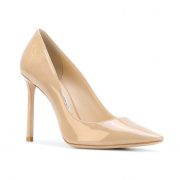 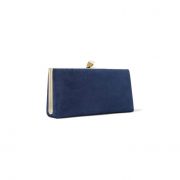 On the 18th of November 2019, the Duke and Duchess of Cambridge (William and Kate) attended the Royal Variety Performance at the London Palladium Theatre.

The annual event raises funds for the Royal Variety Charity. Each year, the public buy tickets to attend a memorable evening of entertainment in the presence of senior members of the Royal Family. The Queen is Patron of the charity, which helps hundreds of entertainers throughout the UK who need help and assistance as a result of old age, ill-health and hard times.

The production dates back to 1912:

The origins of the Royal Variety Performance date back to 1912, when His Majesty King George V and Her Majesty Queen Mary agreed to attend a ‘Royal Command Performance’ at the Palace Theatre in London’s Cambridge Circus in aid of the VABF – Variety Artistes’ Benevolent Fund (the previous name of the Royal Variety Charity) and its proposed plans to build an extension to its Care Home for elderly entertainers, Brinsworth House. This first staging was a lavish occasion with over 3 million roses draped around the auditorium.

All the great names of British variety and music hall gathered at the Palace Theatre before King George V, Queen Mary and the Prince of Wales.  – royalvarietycharity.org

This is the third year William and Kate have attended the performance. (View our posts from 2014 and 2017).

There were performances from Lewis Capaldi, Mabel, Robbie Williams, the cast of Come From Away, the cast of Mary Poppins The Musical and a special collaboration by Emeli Sandé and Manchester’s Bee Vocal choir.   Comedians Rob Beckett and Romesh Ranganathan hosted the evening.

After, William and Kate took to the stage to thank the stars of the show.

In the UK, you’ll be able to watch the Royal Variety Performance on ITV on Tuesday 10th December at 19:30pm GMT.