On September 25th 2015, the Duchess of Cambridge paid a surprise visit to Send Prison in Surrey.  I say “surprise” visit because it was not announced to the public beforehand. The Telegraph describes Send as one of “Britain’s toughest women’s jails” and explains that the facility houses murderers among its 282 prisoners.  When Kate attired, the prison was on lock-down (no doubt for security ... END_OF_DOCUMENT_TOKEN_TO_BE_REPLACED

This evening, Kate attended the opening ceremony of the Rugby World Cup. She joined Husband Prince William and brother-in-law Prince Harry at the stadium in Twickenham, London. The opening ceremony kicked off the six-week Rugby World Cup - it’s understood that William and Kate will attend several matches and events during the tournament. Prince Harry, who is honorary president of ... END_OF_DOCUMENT_TOKEN_TO_BE_REPLACED

This morning, the Duchess of Cambridge officially resumed her royal duties after giving birth to her daughter in May.  She visited the Anna Freud Centre, a children’s mental health charity that is based in London. The Anna Freud Centre has over 60 years’ experience caring for and helping treat children and young people with mental health problems. They work with children from all over - in ... END_OF_DOCUMENT_TOKEN_TO_BE_REPLACED

This morning, photographers snapped William and Kate driving from Balmoral Castle to Cathie Kirk church in Scotland.  The couple attended morning prayers along with Prince Charles. Fans of the Duchess will recognise her brown coat.  It’s the “Celeste” coat by Hobbs London, first worn by the Duchess on Valentines Day in 2012 for engagements in Liverpool, then on Christmas Day 2012 ... END_OF_DOCUMENT_TOKEN_TO_BE_REPLACED 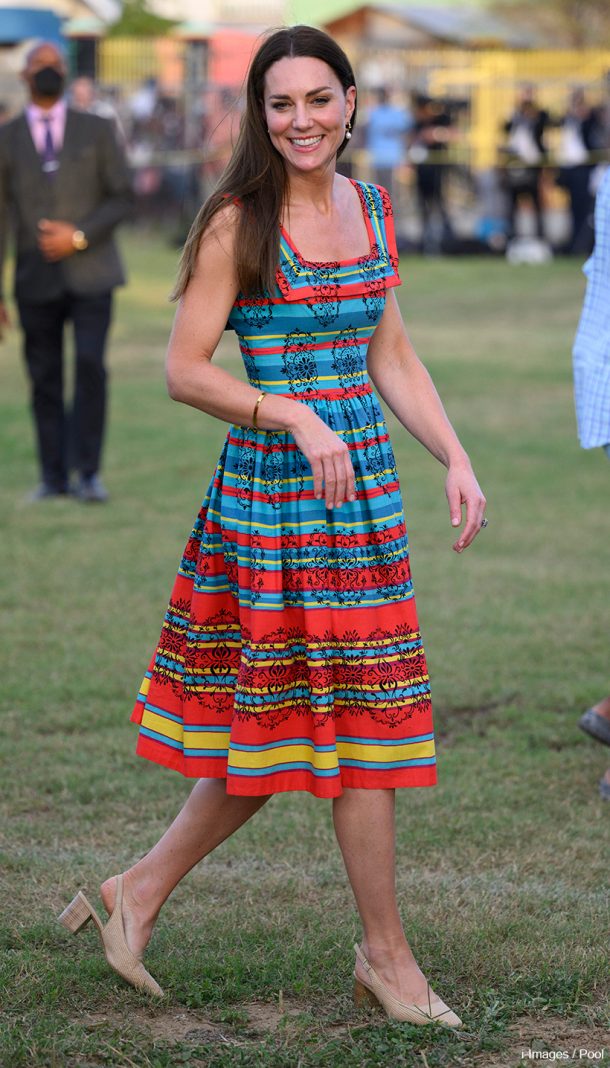