This morning, Kensington Palace revealed additional details about William and Kate’s forthcoming tour of India and Bhutan this spring.   We now know that the tour will begin on Sunday 10th April and conclude on Saturday 16th April. 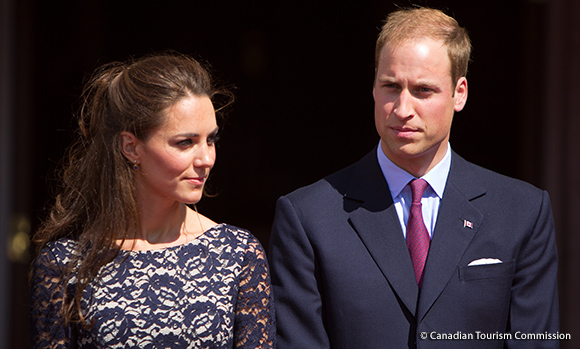 The visit to Bhutan is sandwiched between the tour of Indian cities:

The couple’s specific itineraries have not been revealed yet (they’ll be released closer to the tour), but we do know that:

Neither William nor Kate have visited India or Bhutan before.

“The Duke and Duchess are very much looking forward to their tours of India and Bhutan. Their visit to India will be an introduction to a country that they plan to build an enduring relationship with. They will pay tribute to India’s proud history, but also are keen to understand the hopes and aspirations of young Indian people and the major role they will play in shaping the 21st century.

“Their visit to Bhutan will allow them to continue a relationship between two Royal Families by meeting The King and Queen. The Duke and Duchess have heard many wonderful things about the country and are grateful to have this opportunity to get to know the Bhutanese people.

“This tour, coming shortly before The Queen’s 90th birthday, will also allow The Duke and Duchess to pay tribute to Her Majesty’s huge contribution to diplomacy in Britain and the Commonwealth.”