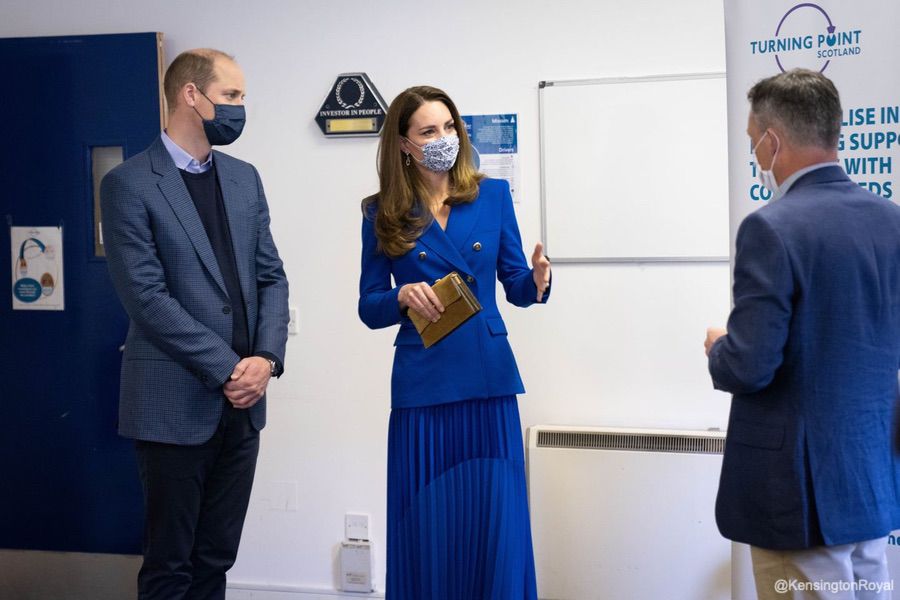 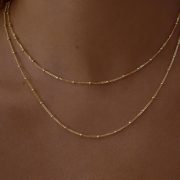 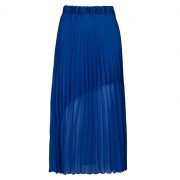 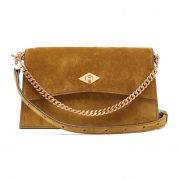 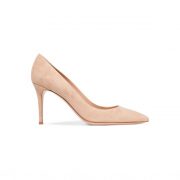 Monday, 24th of May 2021—The Duke and Duchess of Cambridge undertook a number of engagements in Scotland. William had been in the country since Friday the 21st, conducting engagements on his own. Kate joined him on Monday and the pair will tour the country until Thursday. The tour was originally meant to take place last year but was postponed.

The Earl and Countess of Strathearn, as the royal couple are styled in Scotland, visited three different locations on their first day together in the country.

The first stop on the itinerary was Turning Point Scotland (TPS) in Coatbridge, North Lanarkshire, Here, the couple heard about the vital support that the organisation provides to those facing complex and challenging situations, including homelessness, mental ill-health and substance abuse, and the work they are carrying out to break down cycles of crime and addiction. (TPS) is Scotland’s leading social care service developer and provider.

During their visit, William and Kate spoke with individuals supported by TPS’s Turnaround service. The couple also joined a video call with staff and service users from TPS’ Glasgow Overdose Response Team (GORT), to hear how the service works to reduce drug related deaths by providing real-time crisis support for people who have experienced a near fatal overdose.

Next, William and Kate travelled to Cocksenzie in East Lothian. Here, they learnt about the impact of the pioneering Scottish Violence Reduction Unit (SVRU) and the support it process to community organisations across the country. The couple visited Heavy Sound, one of the SVRU’s partners. The couple spoke to staff about how the two partners work together to help keep people engaged in education or training and on the right path.

During the visit, Kate used some of the centre’s equipment to mix some music. She pressed a few button on the machine, laughed and covered her ears. “Delete it, delete it”, she joked while Prince William remarked in jest, “it’s sounding like a cat”…. and “please turn that off, it’s hurting my ears.”

The couple’s final visit of the day took place in Edinburgh, at Holyrood Palace. The Sikh Sanjog group joined Wiliam and Kate in the palace’s café kitchen. The group is Scotland’s only Sikh Family Support Charity. It was established in the 1980s to help Sikh women integrate into wider Scottish society.

The organisation aims to inspire and empower women to advance their own life opportunities through building skills, confidence and promoting social inclusion. It provides social and wellbeing support for women of all ages and works with young people from diverse ethnic communities, delivering counselling services and facilitating youth groups.

During lockdown, Sikh Sanjog set up a service to provide hot curry meals twice a week to disadvantaged people in the community, a service that is ongoing.

The Duke and Duchess joined the women from Sikh Sanjog in making chappatis and packaging curries. The meals will be distributed to vulnerable families in Edinburgh.

William and Kate spoke to some of those who receive support from the organisation and met with one of the organisation’s youth groups who were preparing entries for a competition to design the cover of a new book being released by Sikh Sanjog.