At 06.00 hours BST, The Duchess of Cambridge was admitted to the Lindo Wing of St Mary’s Hospital in the early stages of labour.  Kensington Palace have confirmed the news via Twitter:

HRH The Duchess of Cambridge was admitted at 06.00hrs to St Mary’s Hospital, Paddington, London and is in the early stages of labour.

Despite exciting reports of “convoys” of vehicles leaving the palace all week and Ambulances blocking up nearby roads sparking rumours, Kate’s admittance to the hospital was far more routine:

The Duchess travelled by car from Kensington Palace to the Lindo Wing at St. Mary’s Hospital with The Duke of Cambridge.

Sadly, I will be away with family for much of the day (the ONE TIME day off booked in all of April and May, Kate! TYPICAL!) but here are some places you can follow along for live updates:

HUGE THANK YOU TO SUSAN AT WHATKATEWORE.COM for alerting me to Kate’s labour via Facebook AND for compiling the list of resources above. 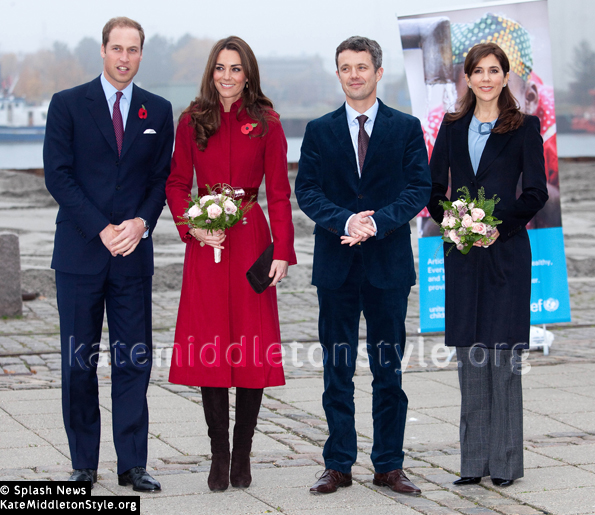 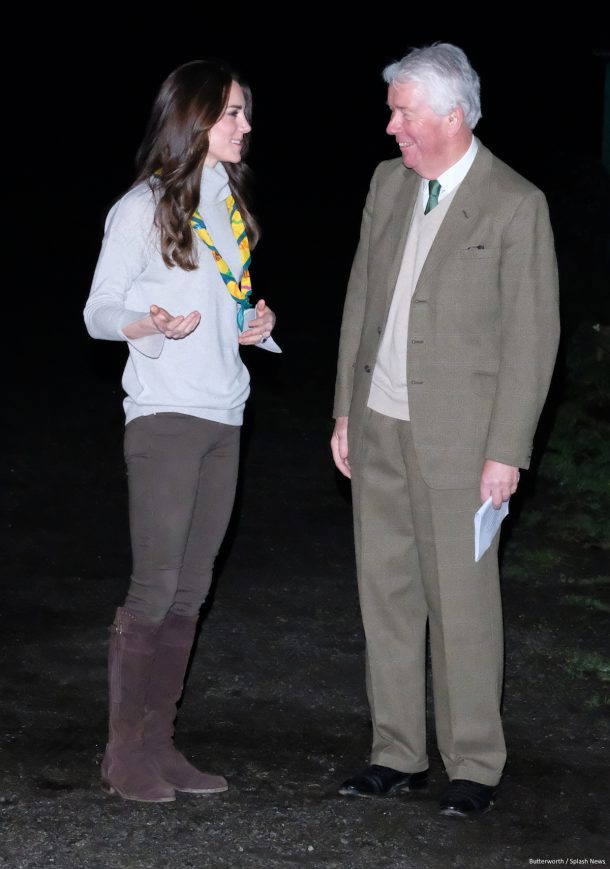