Tuesday, 3 December 2019—The Duchess of Cambridge (Kate Middleton) attended a reception hosted by The Queen at Buckingham Palace to mark 70 years of the NATO alliance. The North Atlantic Treaty - or Washington Treaty - forms the basis of NATO (North Atlantic Treaty Organisation). It was signed on the 4th April 1949 by 12 founding members.The NATO Alliance is now formed of 29 countries. It ... END_OF_DOCUMENT_TOKEN_TO_BE_REPLACED 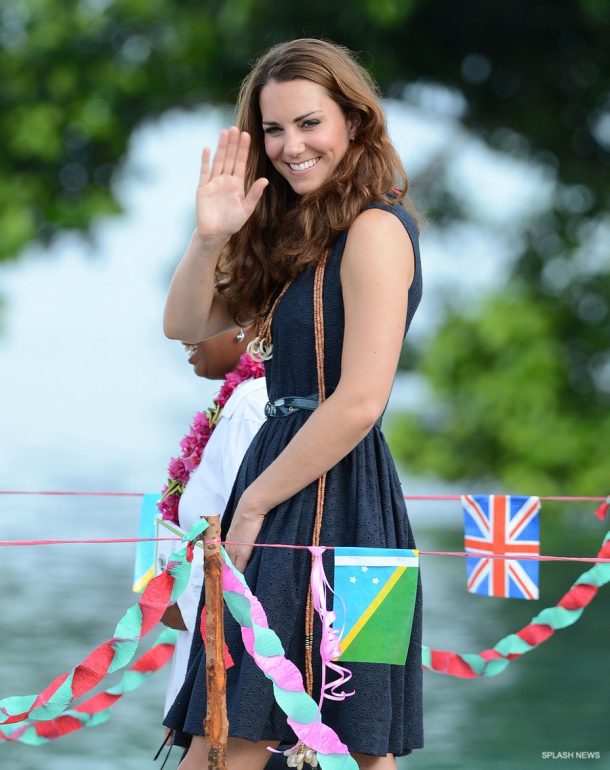 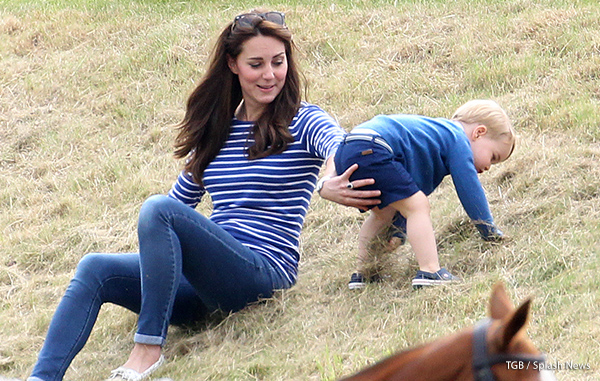