Today, The Duchess of Cambridge visited the Norfolk Showground in Norwich to launch a £10 million appeal for East Anglia’s Children’s Hospices (EACH). EACH requires £10 million of funding to build a new hospice in Norfolk named “the nook.” A new hospice is required as demand for the charity’s services in the region has grown and their current property does not have room to ... END_OF_DOCUMENT_TOKEN_TO_BE_REPLACED

On November 19th 2014, The Duchess of Cambridge attended Place2Be’s first ever “Wellbeing in Schools Awards” ceremony, held within Kensington Palace. SCROLL DOWN TO COPY KATE'S OUTFIT! As you may recall, Kate has been Royal Patron of Place2Be since 2013. The charity works with more than 90,000 children in primary schools, often in the most deprived areas of the UK. The charity helps with ... END_OF_DOCUMENT_TOKEN_TO_BE_REPLACED

On the 13th November 2014, William and Kate attended the Royal Variety Performance at the Palladium Theatre in London. This is the first time the couple attended the performance representing The Queen. The Royal Variety Performance benefits the Entertainment Artistes Benevolent Fund (EBAF), of which The Queen is Patron. Before the show started, the royal duo met with Lord and Lady ... END_OF_DOCUMENT_TOKEN_TO_BE_REPLACED

Wednesday, 12th of November 2014— The Duchess of Cambridge (Kate Middleton) attended SportsAid's 'next athlete' workshop at the GSK Human Performance Lab in Brentford, West London. During her visit, Kate met with thirty SportsAid athletes, many of whom are hoping to qualify for the 2020 Olympics and Paralympics.   Kate watched demonstrations of athletes using the equipment and spoke ... END_OF_DOCUMENT_TOKEN_TO_BE_REPLACED

On 9th November 2014, Kate joined other prominent figures of the British Royal Family at the National Service of Remembrance in Whitehall, London.   The ceremony is held to honour and remember those who have died since the First World War serving our country.  This year, attendants marked the 100th anniversary of the start of World War One. As is tradition, the Queen led the ceremony by ... END_OF_DOCUMENT_TOKEN_TO_BE_REPLACED

On the 8th of November 2014, The Duke and Duchess of Cambridge visited the Valero Pembroke Refinery in West Wales. #458621354 / gettyimages.com The Pembrokeshire oil refinery employs 1,200 people from the local area and was opened by the Queen Mother in 1964.  This year, the refinery is celebrating it’s 50th birthday.  It’s reported that the refinery contributes £1.5 million to the Welsh ... END_OF_DOCUMENT_TOKEN_TO_BE_REPLACED 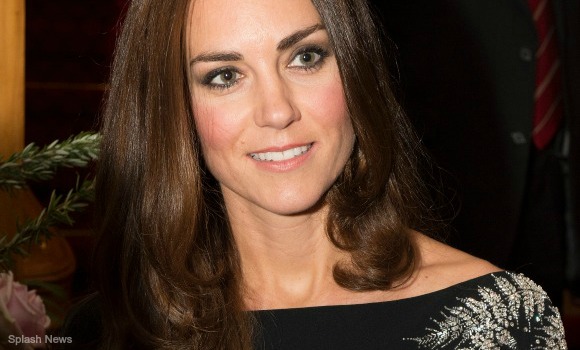 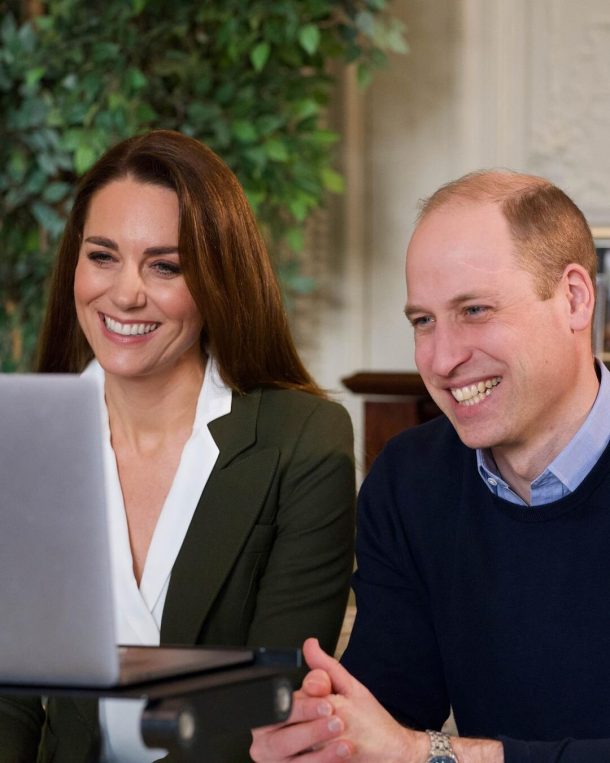