11th of January 2013 — The National Portrait Gallery released a photograph showing the painting of Kate by artist Paul Emsley. (Shown right, image via the NPG). Kate was able to sit for Emsley twice. Once at Kensington Palace and then again at his studio.  Emsley revealed that Kate wanted to be portrayed naturally.   In a video accompanying the portrait, the artist ... END_OF_DOCUMENT_TOKEN_TO_BE_REPLACED 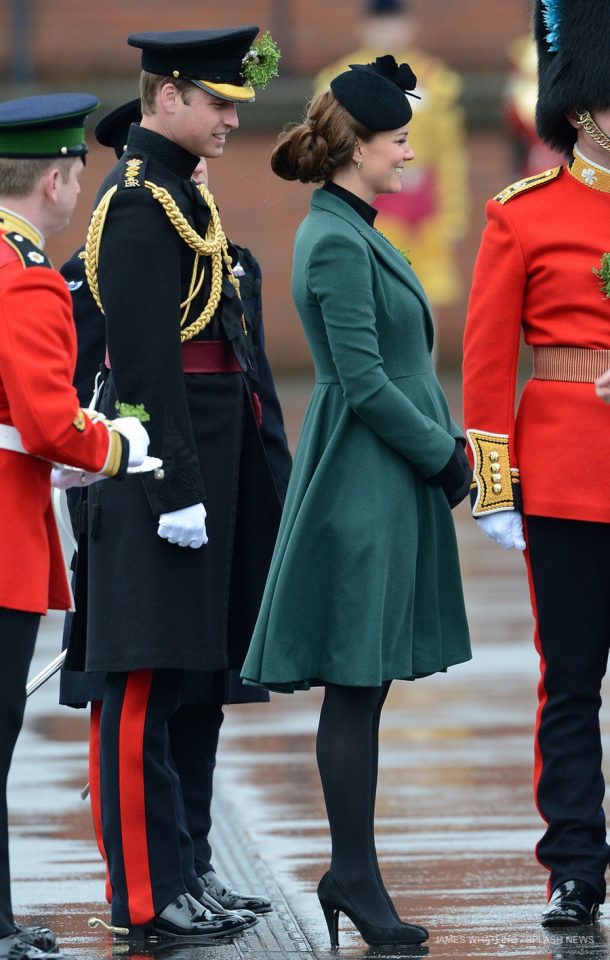