On the 19th of August 2011, William and Kate travelled up to Birmingham in the West Midlands.  The visit occurred a few days after rioting took place in the city. In August 2011 widespread rioting and looting broke out in Birmingham city centre and elsewhere in the Midlands. Three men were killed while 12 shots were fired at police by a gang in Aston.  - Birmingham Mail. During their visit, ... END_OF_DOCUMENT_TOKEN_TO_BE_REPLACED 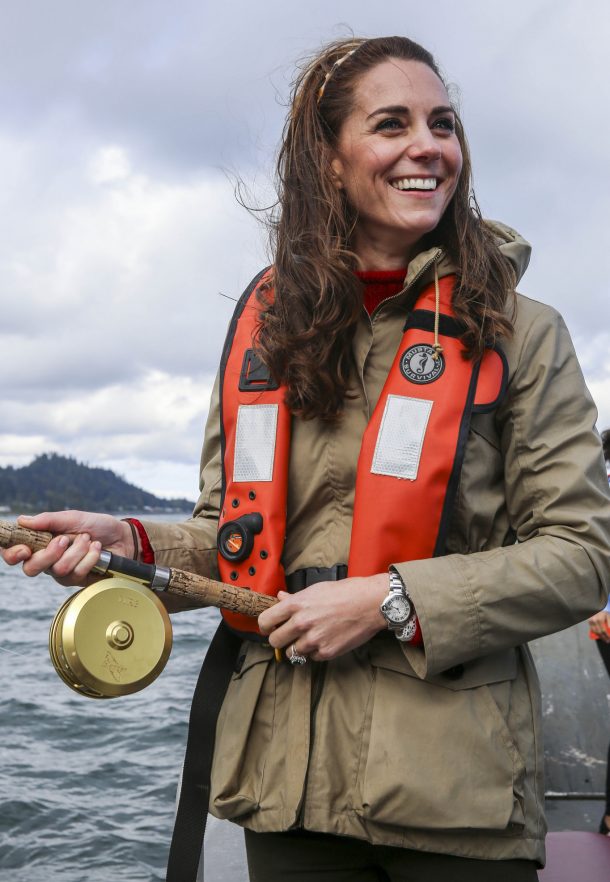 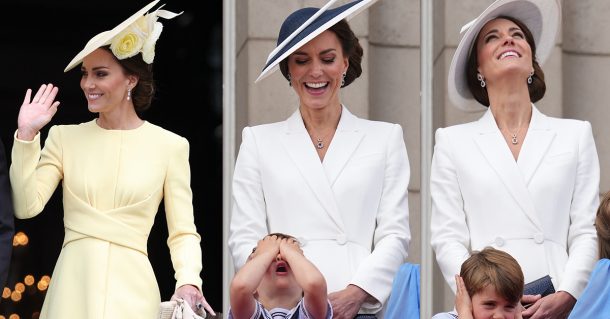